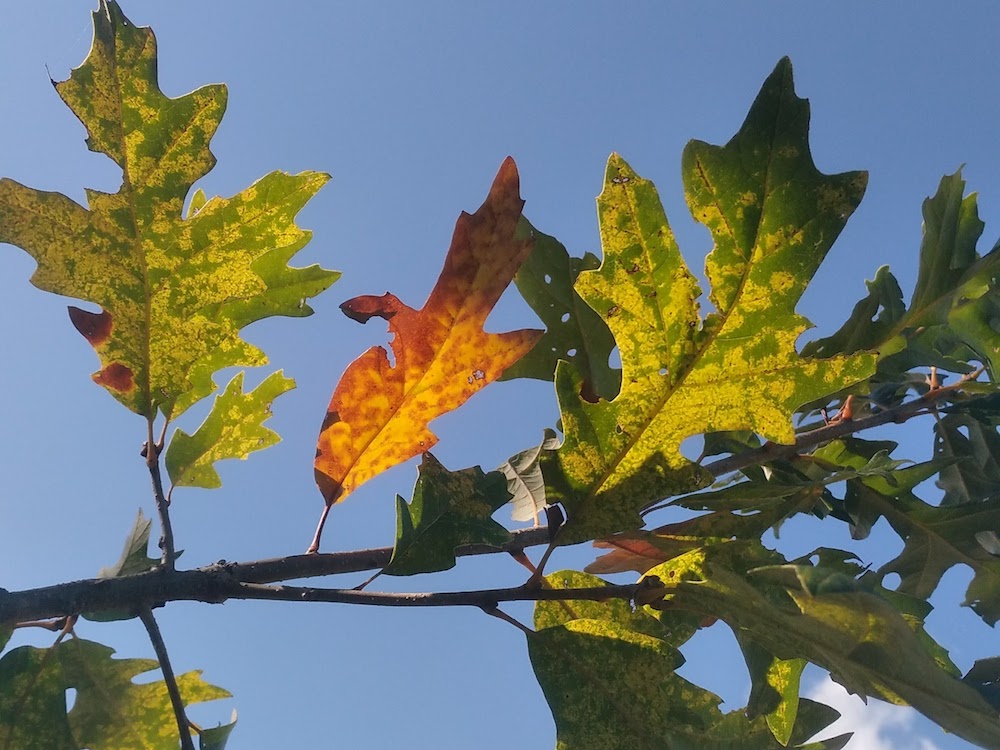 My goodness. It is October 15.  The school year took off without me! It has been such a helter skelter month and a half that I feel as if I am just now coming up for air and just barely at that. All that margin I thought we had built in to our days was apparently the teasing placidness of summer break talking.

Needless to say some things need adjusting.  So let’s check in, shall we?

Things we did well in September:

I think, the success I see in September is that those rhythms we’ve really built in to our family culture held somehow over this last month. We ended September relatively right-side-up even though no one had really had any time to think about or put towards those rhythms. They just held. We are consistently praying together and reading aloud together as a family just about every night, which has been a huge goal for a long time, and I wondered if it would hold during this new season. It has. Our kitchen/dinner/meal planning routine held, relatively speaking, and that in itself was a wonder to me, as I didn’t feel like I had any brain space to devote to it.

Laughably, the second two of my goals for September, keep pounding away at the medical bills and more art, more art, more art barely blipped the radar. I had no idea what was coming around the bend when I wrote that.

As seems to be a constant in our lives, lately, we had a series of breaks. James’ car, which has been quite literally limping for nearly a year, had another catastrophic failure. We had to devote all of our financial margin to get it back to some useable form. It seems to be a constant measuring for us with so many of our large appliances/tools as to whether to finally scrap it and go without or attempt limping some more. We couldn’t find any more of a workable solution for the financial margin available than the reality we already had, so it limps along and lives to fight another day. We keep having things break for no other reason than perhaps to frustrate us: our lawn mower, most of our large appliances (save the oven and dishwasher, which were finally replaced around Christmas time last year), sometimes even just the simplest things…it feels a bit perverse!

It has been a lesson in taking deep breaths and just living with the reality. It’s hard in this culture of ours, but it’s necessary.

I’m thinking here of our lawn (and recalcitrant lawnmower(s), yes-plural- we have three, only one of which *sort of* works) which has been at all levels of shorn and meadow-like and half-hacked throughout the summer. Our side and front gardens have completely gone to weeds multiple times this summer, only to be weeded back to presentable-ness, only to get completely out of hand again. We live in your typical suburban has a home-owner’s association and perfectly manicured, cared for by professionals green lawns neighborhood. A lot of the owners are middle-aged or retired. They have expectations, is what I’m saying. And we can’t do a thing about it. We do what we can, when we can.

Just this last weekend, James was able to somehow-rig the sort-of-working lawnmower enough to start again, and we set to work with a vengeance, all of us older ones, each taking turns. The back yard was nearly a foot long, the front, about half that. I started in on the back yard late in the afternoon, got about four rows in, and then…OUCH. ouch. OUCH. ouch. Glance down, and then, as calmly as possible and as quickly as possible, get out of the back yard. I had run over a yellow jacket nest that had somehow established itself in the three weeks we couldn’t get the lawn mower to work. They were so angry. I got nailed, twice, and I think it was only by God’s grace that it wasn’t much, much worse. My body was working faster than my brain for once, and I was moving before I even realized I needed to move, if that makes sense. Needless to say, a decent sized patch of the back yard remains un-mowed until we figure out how to wisely deal with the yellow jackets. I was so angry when it happened- though that might have been the adrenaline talking- but I was just so frustrated that we just couldn’t, for just once, get the yard mowed all the way. And I couldn’t even walk the rest of the day. OH, how I stewed! But maybe it was the Bendadryl haze, or the prayers, or the sleep, but the next morning, I couldn’t stop laughing and rolling my eyes at how ridiculous and perverse this stuff has been, and a bit of an awed laugh of grateful thanks that the Lord preserved my life! It could have been a thousand times worse! It could have been James, and I would never have been able to get to him in time.

James can’t go near it- he is life-threateningly allergic. It would be suicide for him to try…which leaves me. And I don’t know how to ‘fix it’. So we have to figure it out. And it’s yet another thing…another smudge and besmirch on our standing in the neighborhood. They don’t know our lives though. And I’ve learned to just shrug and get back to work. Do what you can, with what you have, where you are. I understand that it a pretty profound way now. The lawnmower is just the last in a long, long train of lessons.

Sometimes you can’t fix or change things. Sometimes what is, just IS.

Which leads to the third goal, more art, of which there has been precious little. I had wanted to launch a new collection on September 15. It is now October 15. I have serious doubts that it will arrive on Nov 15, but that’s my new re-set goal. I did, somewhat for my own sanity, jump on the #inktober2018 challenge wagon over on IG, only to promptly fall of said wagon due to more pressing concerns. I have serious doubts there will be much of it in October. It just isn’t in the cards for me right now. For some reason, September to December are always my absolutely nuttiest months, and it’s time for me to recognize and embrace that and stop trying to shoe horn more stuff into it.

Erm, October’s half gone at this point.

I think my main focus has to be on a bit of weeding. None of us in the family are happy with the current state of margin, so we’ve got to weed back until we feel like we’ve got the proper amount of breathing room. I hate that it takes me nearly a week to read/respond to emails, the sort of administrative side of being a homemaker and homeschooling mom type things. I can’t think straight, and that’s a bit problematic. When I don’t have enough time to brain dump and plan, that’s when I really start making mistakes. Costly mistakes. Easily avoidable mistakes. So yeah- MARGIN. That’s my goal for the last two weeks of October.

GLUTEN. *cough*laugh*cry*laugh*cough* Guess who was diagnosed with Celiacs in September? Yours truly. I was already pretty decently gluten free but would often ‘cheat’ (more like ‘not care’) when not around Elliana. Since the diagnosis, walking that last quarter mile to being zero gluten— UGH. It has taken so much brain space. And it’s hard. It was, perhaps, so much the easier for Elly four years ago because she really didn’t know what a good something-or-other tasted like. She’s always had the GF version. Me, though. My Scotch-German genes are rebelling LOUDLY. I haven’t been doing any grains (not even GF options) at all, or sugar. I’m okay as long as I can’t smell the real deal. My brain just can’t handle smelling yeasty, bready goodness without being all engines GO. NOW. Every time I’ve been near a bakery or something like that my body goes in over-drive, and all of the sudden my stomach is growling like I’ve never eaten in my life….each time….major head ache. It’s so weird. Even if I’ve literally just eaten. So now I can’t even enjoy the smell of it! Hopefully that will eventually fade. I am having a hard time dealing with the hangry that happens if I get too far out of a meal. I haven’t quite gotten my protein balance right. BUT. I will happily leave behind twenty pounds last month. It balances itself out then!