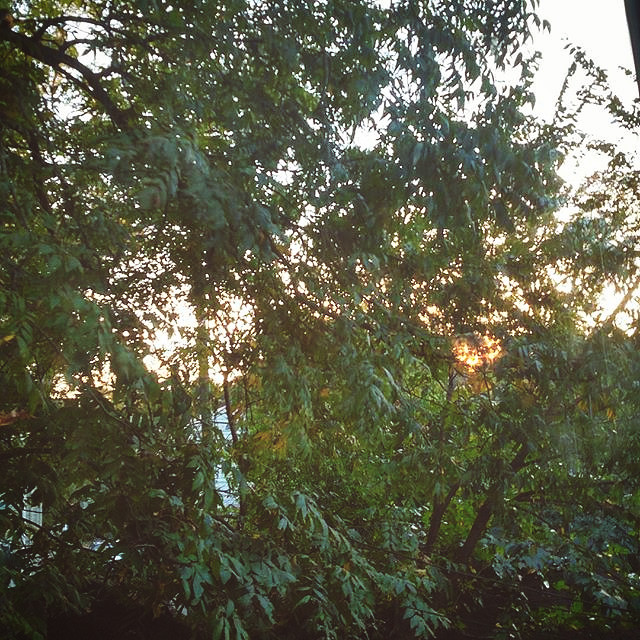 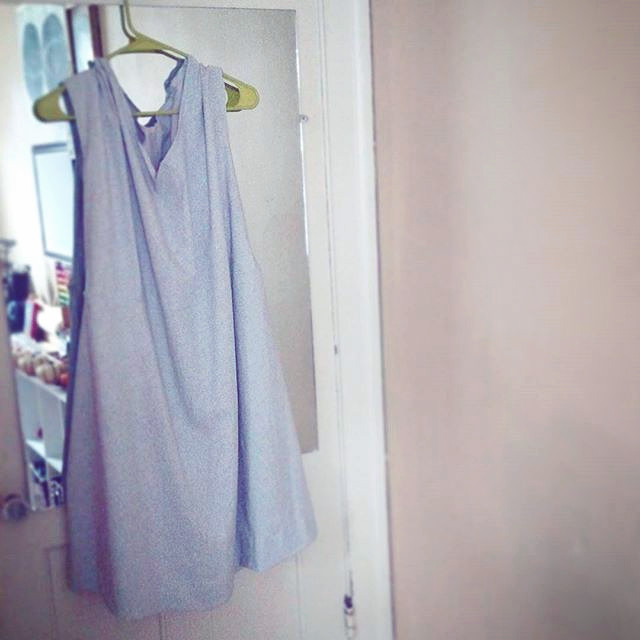 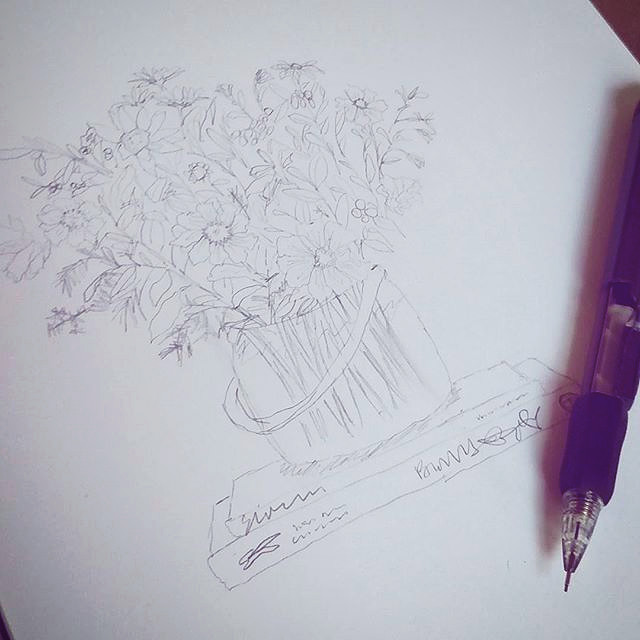 The day started out on the completely wrong foot. Usually it’s the children that are off and I am the one soothing and straightening and brokering peace. But what happens when it is mama that is off? I couldn’t even explain why at first. I just knew I was vastly unsettled, struggling to focus, struggling to be present in my parenting and helping the children with their school day.

At lunch, my husband noticed something was off. He is an incredibly perceptive and patient listener. Slowly, bit by bit, with his kind ear, I was able to bring into the light and name a fear that I didn’t even realize I had until he granted me the space to bring words to it. Just like that, the day shifted back into more normal lines, the thing unsettling me named and dealt with. His precious gift to me in the midst of a busy, full Tuesday.

Truth is a strange companion some days.

I was thinking about President Obama, of all things, and his Blackberry. He has spent eight years within the guarded space of the Secret Service, and hasn’t been able to tote a smart phone on his person his entire presidency. When he entered his Presidency, Blackberry phones were the crack du jour, the precursors to the smart phones we all carry around now. There were very few apps; social media had yet to hit full zeitgeist. He noted how hard it would be to give it up at the time. I would love to be a fly on the wall as he enters private life again, at least insofar as it goes as he enters the smart phone/social media world at his fingertips. Will he find the onslaught difficult? Will his time away help him to quickly find a happy medium, sort what is important and what isn’t?

This, in my typical rabbit trail thinking patterns which are never explainable or reasonable- I’ve just learned to hold on tight and enjoy the ride- led to a whole host of thoughts- about the election obviously- but it eventually led to a historical novel I’ve been reading, which has a returning soldier in it. I got to thinking about how soldiers even now struggle to re-integrate into society after serving in a tight knit military community, whether in peace time or in war.

I have railed against the very regimented-ness of the military many a time when I really wanted my Dad present at a life event he couldn’t be at, because, military. They may not be able to call their souls their own in many ways, but military life is very predictable. You have to wake at a certain time. You always know what to wear. You always know where you have to be and when under every circumstance. You know when your next meal will be. You know when you’ll have free time. Even on the worst of days in the worst of wars, you have a purpose and a plan.

Bear with me, but I kind of feel like a returning soldier at the moment.

I’ve come off the front lines, so to speak….

It’s when you realize that everything is different and nothing is different and why do I keep checking my phone? Why do I keep cringing when I hear someone step on the porch? It’s because that’s the sound that is made when mail is dropped off and mail is rarely good- so many bills- and I’m actually reacting to a sound?!? When you realize that you can put the phone down. In another room. On the charger. You’re not constantly having to track down a doctor, constantly on the phone with insurance. (Though there are still days…) Constantly text with your husband about this crisis or that crisis. You can use the phone for happier things. Enjoy a laugh. Reconnect with friends. You realize that you can, you must take an hour and draw. Paint. Read. Shower. You realize that you can make that healthy delicious food you’ve been craving but have had no time or resources for. You can take a walk. Or five. You can take a whole weekend and sew a dress, because you want to, because it is important to you- you really like a dress you have but can’t find anymore like it- and necessity is the mother of invention- and it’s okay. You can breathe.

It’s harder to adjust to than you might think. I find I’m asking myself “why am I doing this?” often these days- and I’m making sure to listen carefully to the answer. It’s a sorting process. Oh, I was doing this thing this way because of xyz and that isn’t true anymore and I can do it differently. Or not at all.

One of the most nebulous struggles, post-trauma, I think, is that you realize you have a whole spectrum of feelings and emotions again. It’s why Post Traumatic Stress Disorder is so prevalent in first responders and soldiers- trauma forces you to stay very much in the now whether you like it or not; there is no thinking to yourself, whoa, this is really awful- this scares me- this makes me angry- I’m confused- I’m hurt- I’m on overload- you can’t. You just put one step in front of the other, deal with the now. All the rest of that comes later. The brain literally rewires itself after being under siege for too long, shorts out in a manner of speaking. And I can honestly say that I’ve forgotten that it’s okay to feel, which is the direct correlation to what happened today. I had the time to absorb, process, and respond to something, but I couldn’t name the truth that was being revealed to me because I had forgotten that I could. Saying to my husband that I’m afraid about ——— clicked a neuron back into place in my head, I swear. Oh. That’s how I’m feeling right now. Here’s what I can do about it.

Truth has been standing there all along, in the waning light of an afternoon. I’m just learning to see it again.