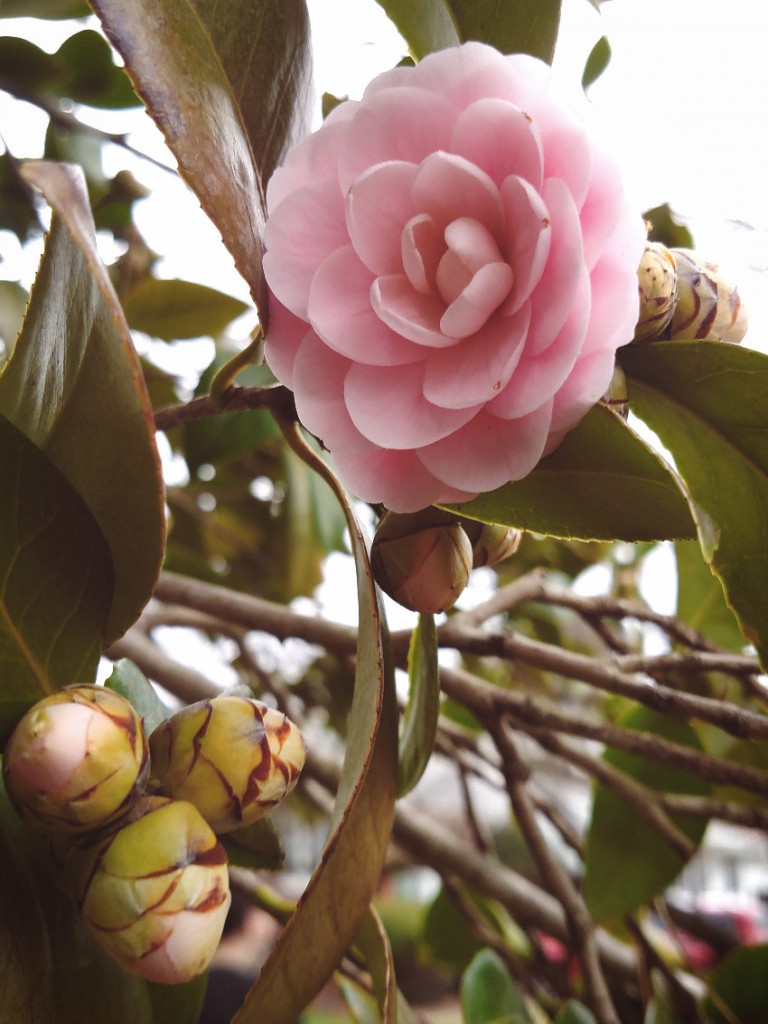 I have the distinct remembrance of a scene in a movie or two, where someone is scribbling frantically along a chalkboard, spools of numbers and symbols in their wake, feeling along the board with their other hand, so close to the problem at hand that it’s not until the camera pans back that you can see this huge length of board stretching out behind them, full of mysterious answers.

That’s how my mind feels at the moment.

I’m scribbling in the dark.

We were dealt one blow after another at the beginning of this week. It’s not that any particular part of it was horrifyingly bad. Everyone is okay. Maybe it was the rapid succession of bad news. Maybe it’s just because it was one more thing. But this time…James and I both drowned underneath the weight of it all.

It has been a most difficult week.

I remember laying sprawled in the backyard late on Wednesday, looking up at the stars and constellations through the feathery reaches of the trees, the moon framed in a tangle of branch. All I could think of was the intricate design of the heavens, how the language and the design of the stars is so precise that the Philae comet lander was only off by some twenty two seconds after traveling for nearly ten years to reach its destination. Symbols and equations sprawled across a chalkboard…

I found comfort in the endless stars, not one of them random. The moon pulls the seas, the winds obey. The water falls on the earth.

Star dust runs through our veins.

Ever so slowly I’ve found my breath returning, the inexorable weight easing.

This liminal space is so very hard.

I watch the return of Commander Scott Kelley’s return from the International Space Station after a year suspended between earth and moon, and somehow, I feel a kinship. Teach me how to space walk, I want to beg. Teach me how to live in the tension of change. Held and yet un-moored. Spinning at 17,000 miles an hour above an earth that heaves. Teach me how you lived through that.