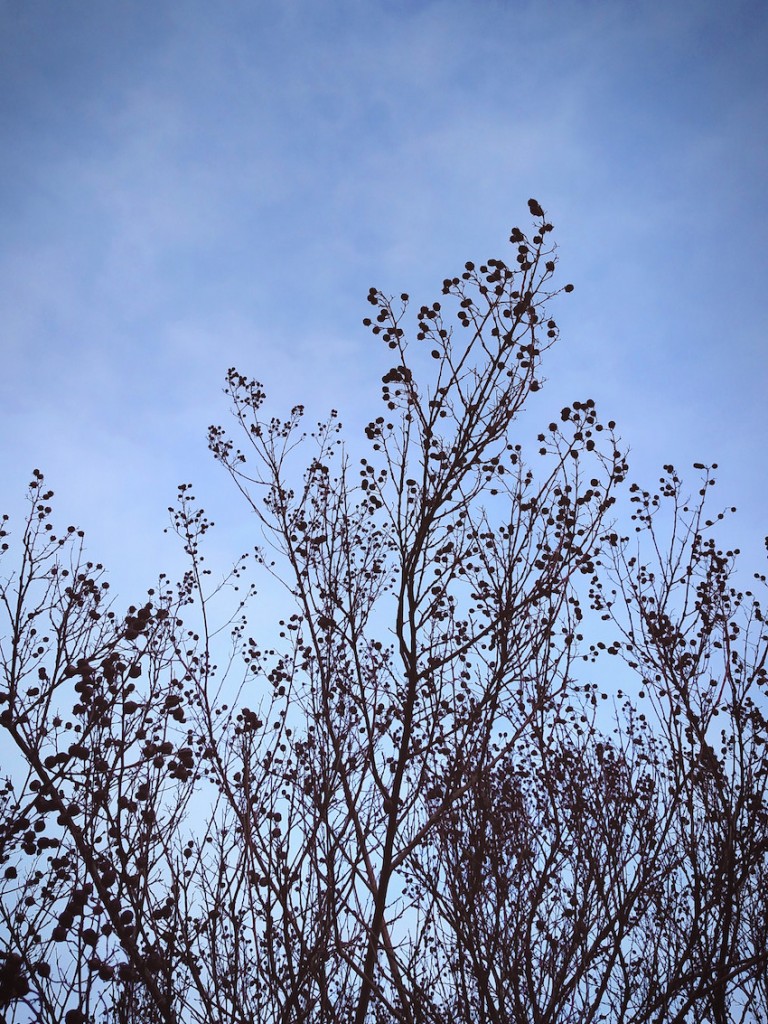 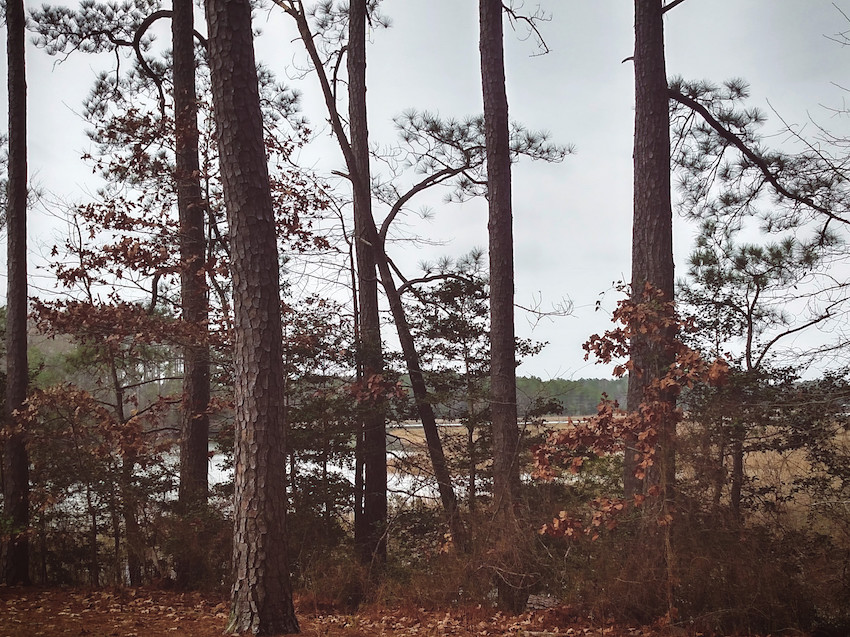 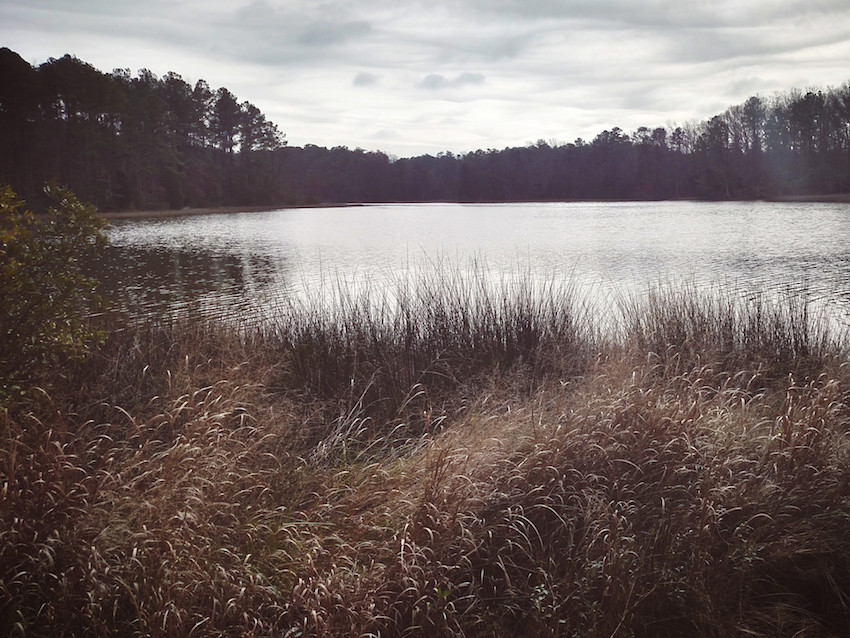 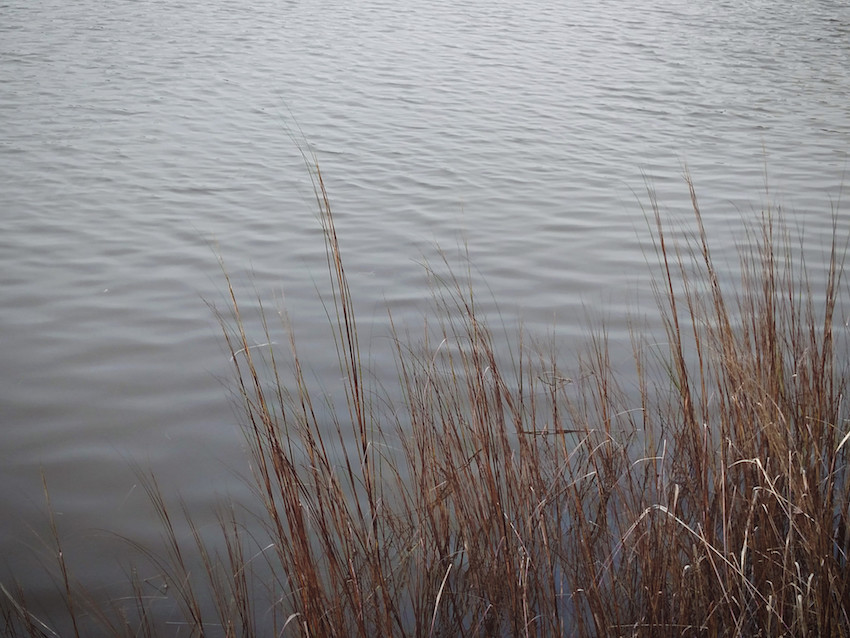 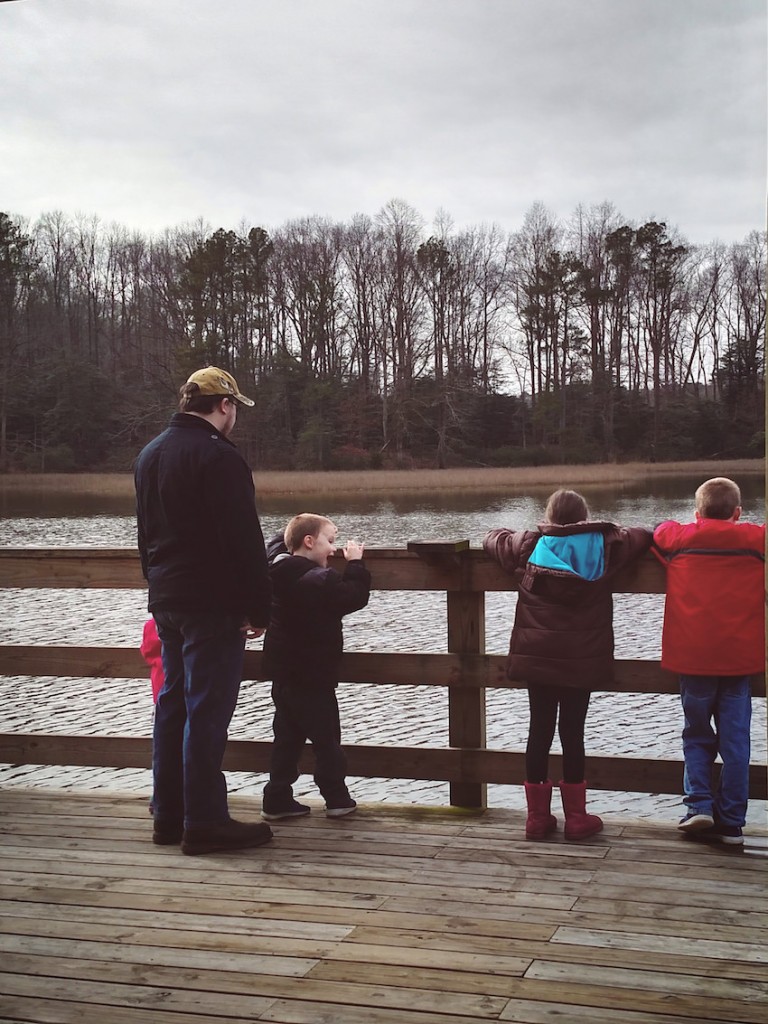 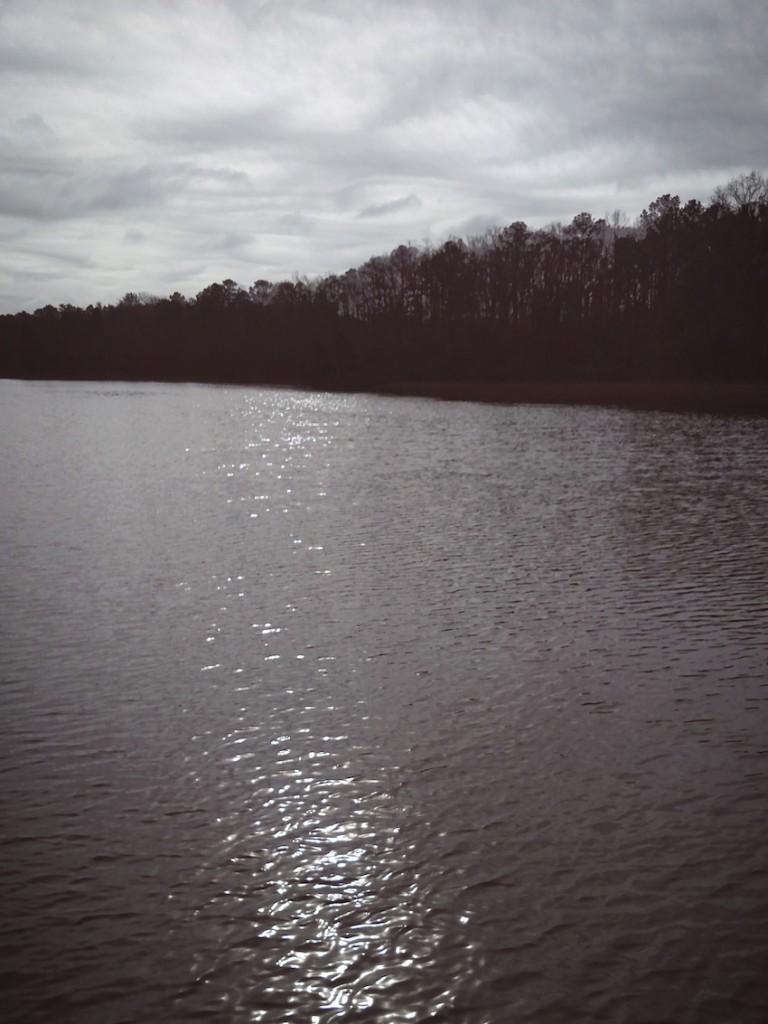 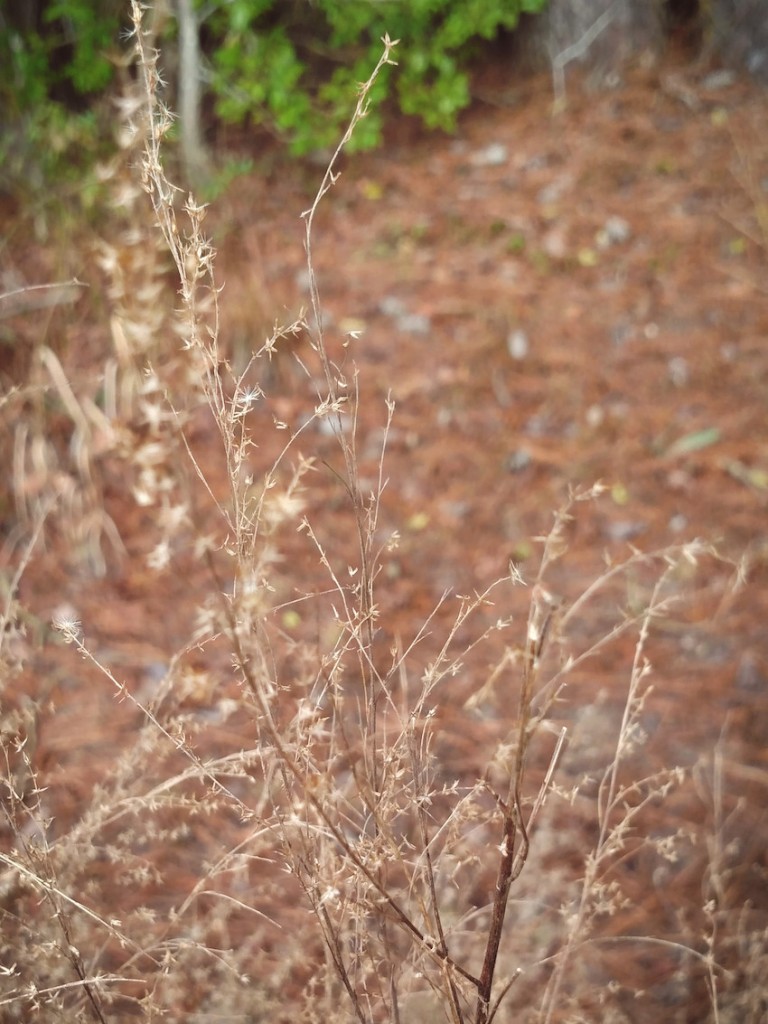 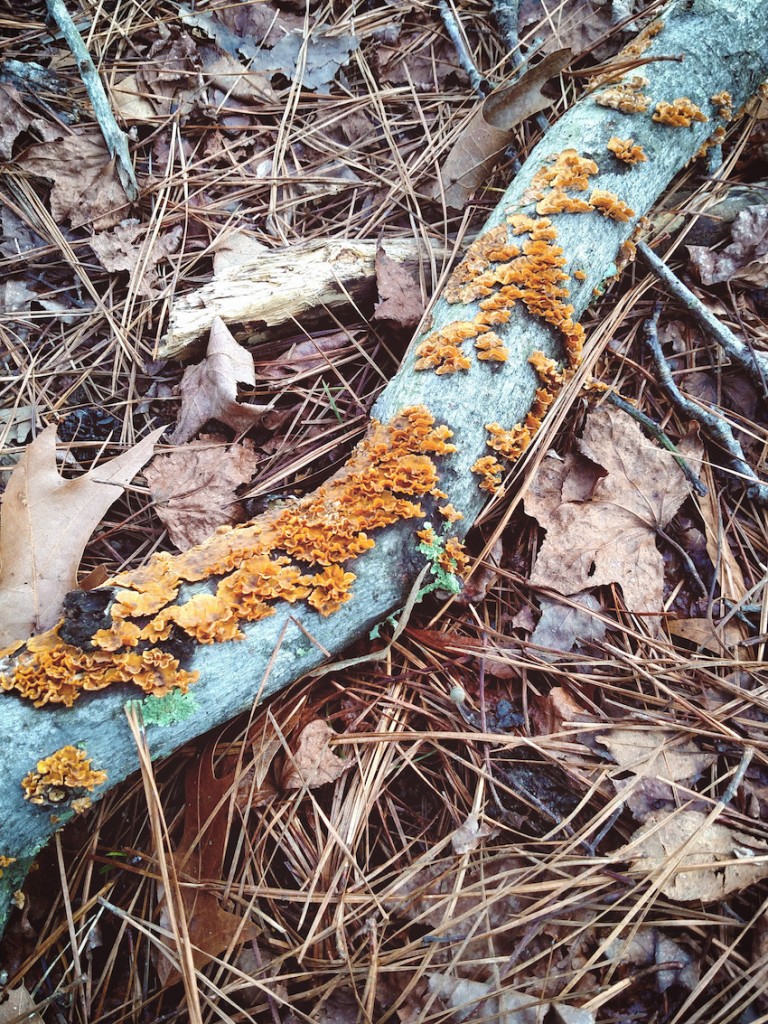 We really try to ‘get out of town’ on Saturday mornings. Of course, that’s a bit of a misnomer living in such a large, urban area, but we try to get into nature each week. We are blessed to have quite a few parks and preserves near us to choose from. Most of them are far enough from the road that you can almost imagine you’ve truly escaped to rural climes. There’s not anything particularly planned about it except for tucking a picnic lunch in as we leave- the locations are rarely chosen until we’re already on the road, based on how everyone is feeling and what we want from the day. I hadn’t really realized how much we made a tradition of it until this last weekend, or how much we need this weekly break. By the time you’re reading this today we will have launched into another week that is back to back doctors appointments. These weeks seem to happen about every four to six weeks and they are particularly brutal. Most of the time we don’t know the nature of the appointments, usually rechecks and labs and the like, following progress on a particular thing. This week is different. We know test results will be delivered. We know most of them won’t be good. It’s hard. And we knew this as we left for our usual wander.

When we get where we’re going, the children usually play on the playgrounds for a while until they are hungry. James and I get a chance to sit and talk while we sip our coffee. Sometimes we read. Eventually everyone wanders over for lunch and we eat. After that, we head out into the trails and wander.

It struck me as I watched everyone spread out on Saturday how much we need this reset: how much I need the reset. There was a particular little star like bush, all dried and barren, near the trail, so beautiful in its smallness, and I remember just sucking in a really deep breath and thinking, God sees this little star-bush. He made it, he arranged for it, it is He who made it strong and beautiful, even in the smallness of it, and it just brought such tremendous peace to me. I have to see to understand, and this how He teaches me.

Everyone was a bit squidgy as we headed out. I felt it myself. I saw my star-bush and it was the medicine I needed; and it seemed everyone else, too, found the thing they didn’t know they needed. Ellianna was fussy and clingy headed out- by the time we headed back in, she had calmed and was holding my hand, humming. David and Josiah had bounced off every tree, every fence, every bush, but by the time we left the river, they too, had taken to walking slowly, stopping often to study something in depth, like the fungus growing on a tree branch. It was so needed.