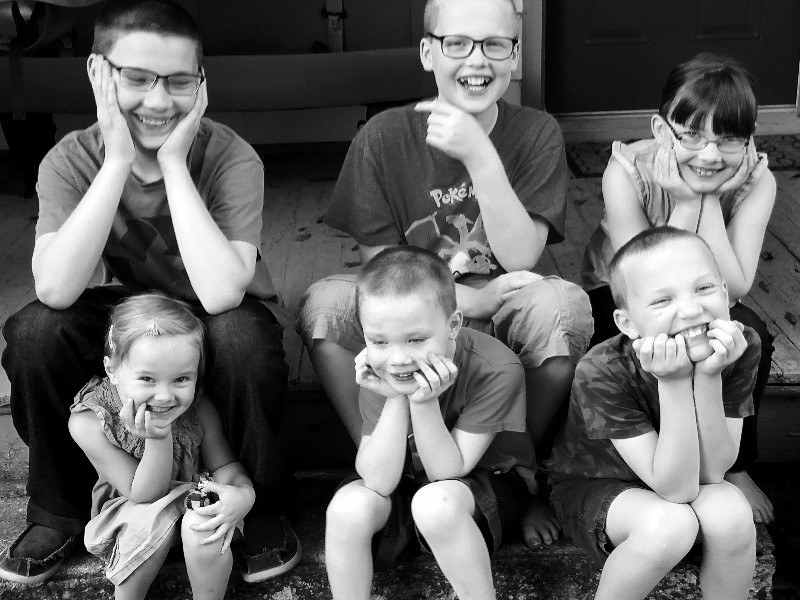 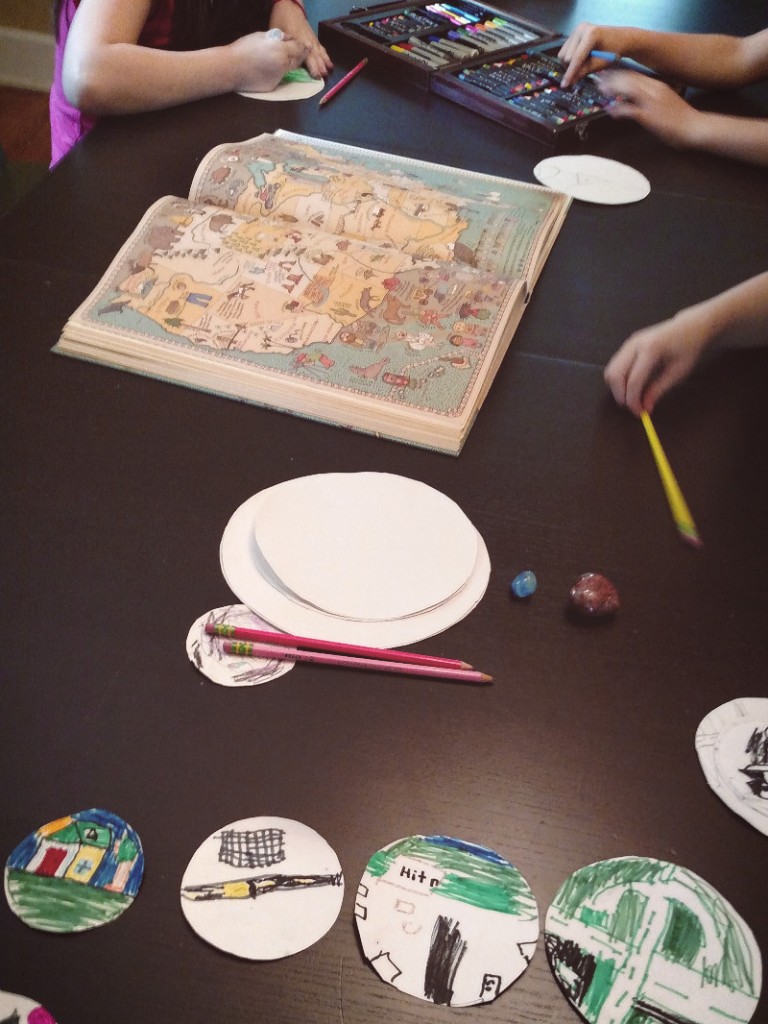 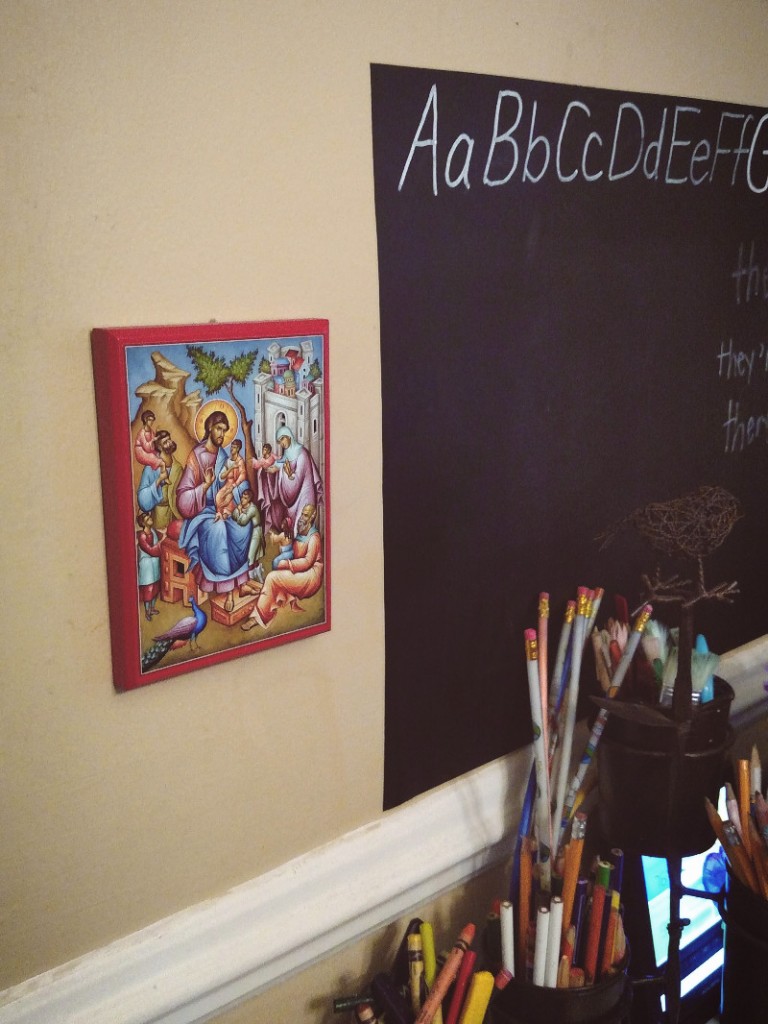 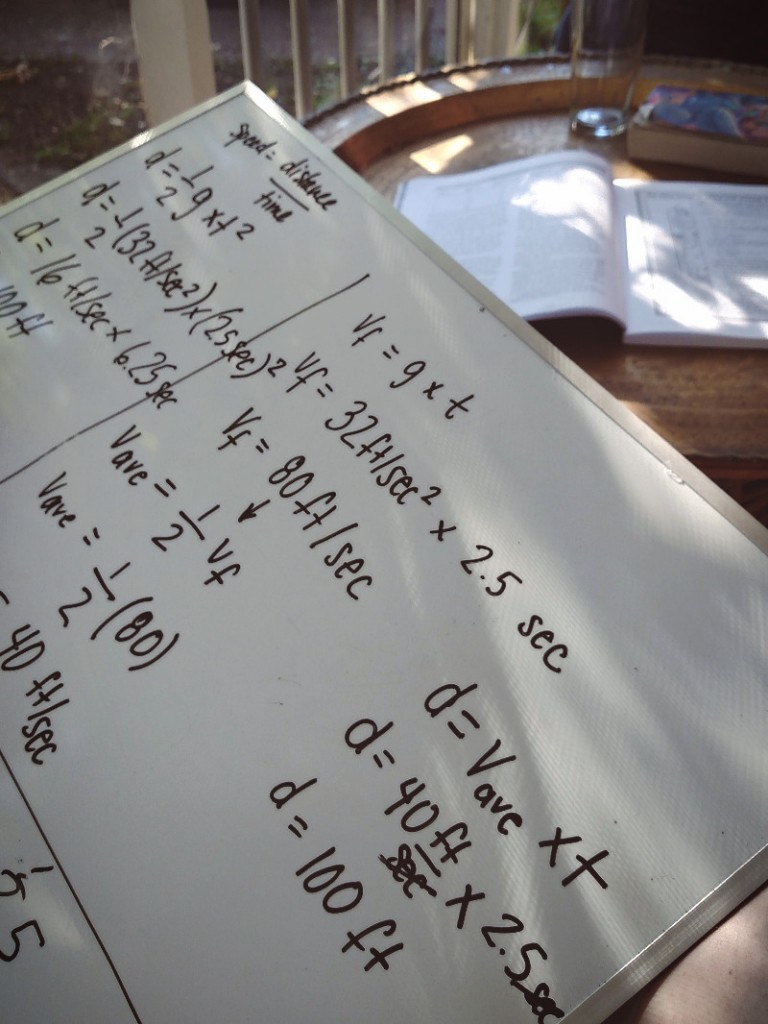 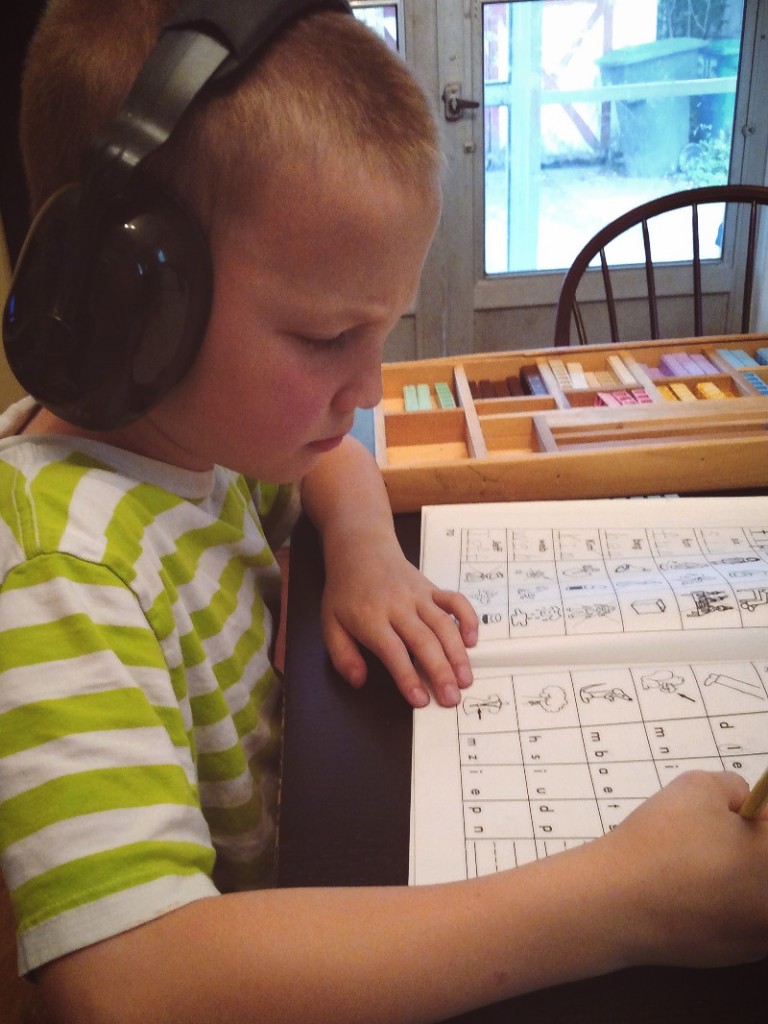 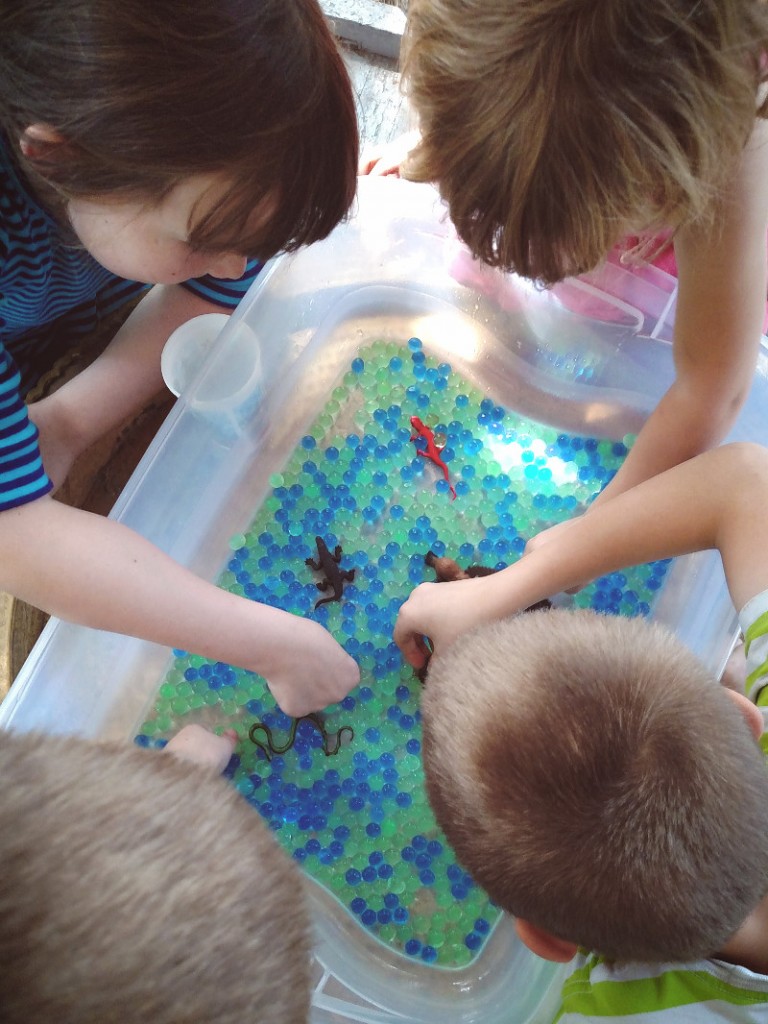 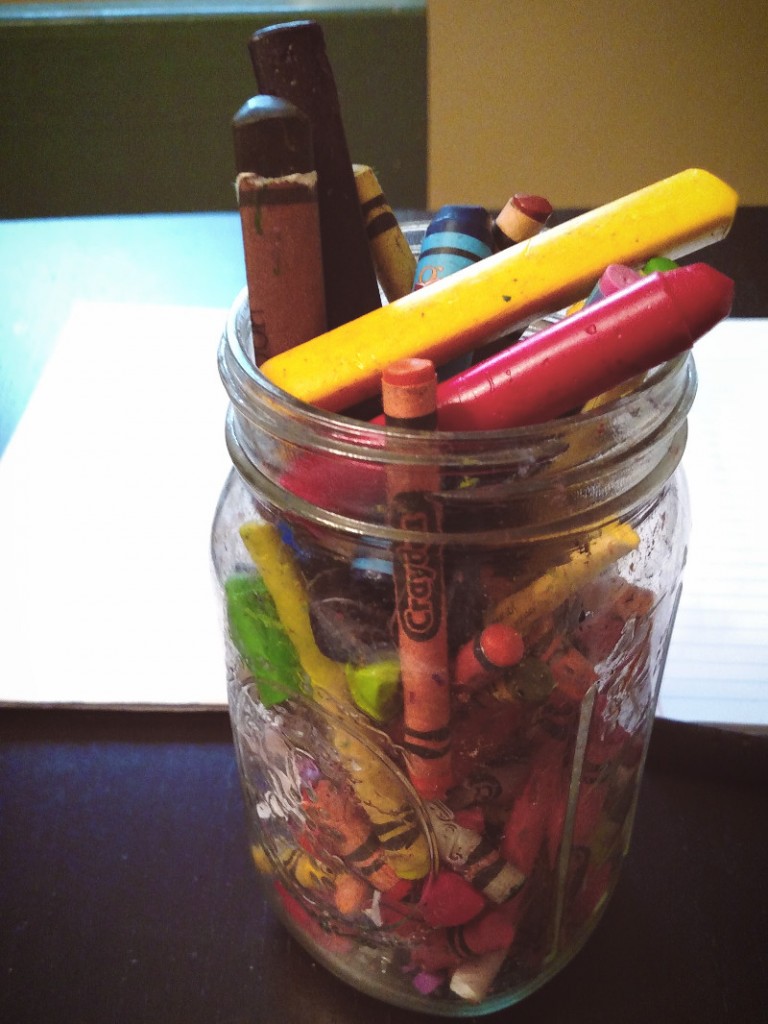 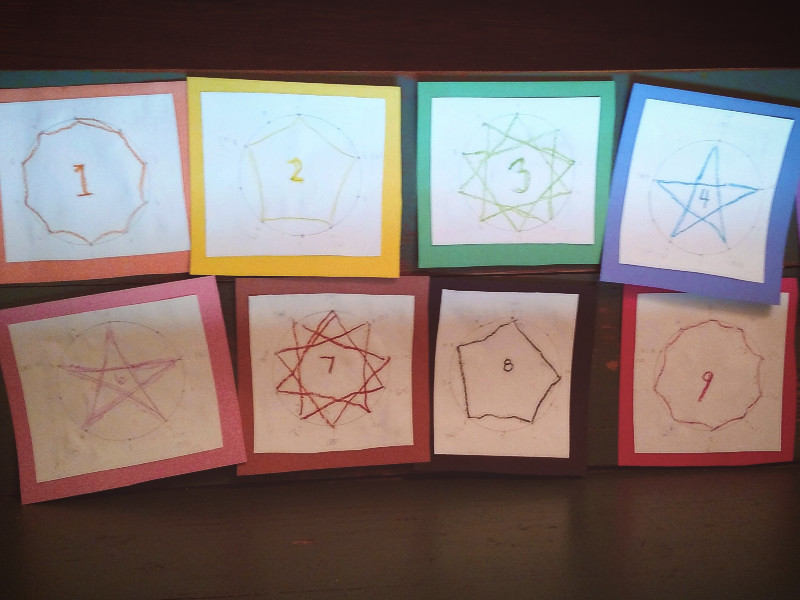 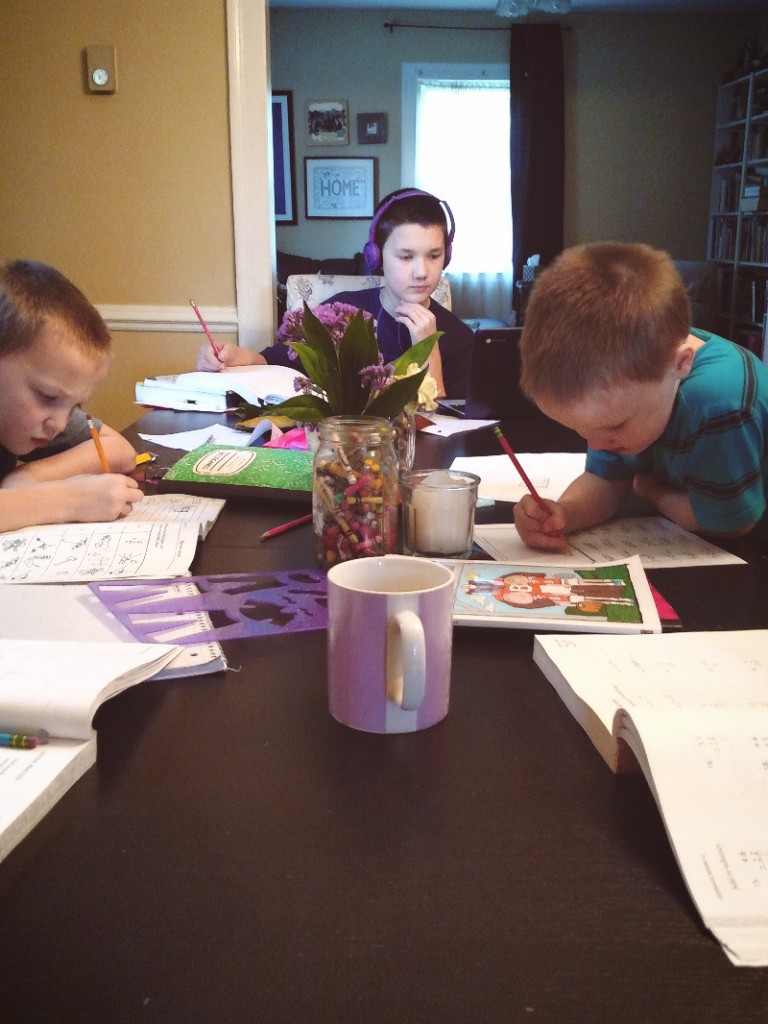 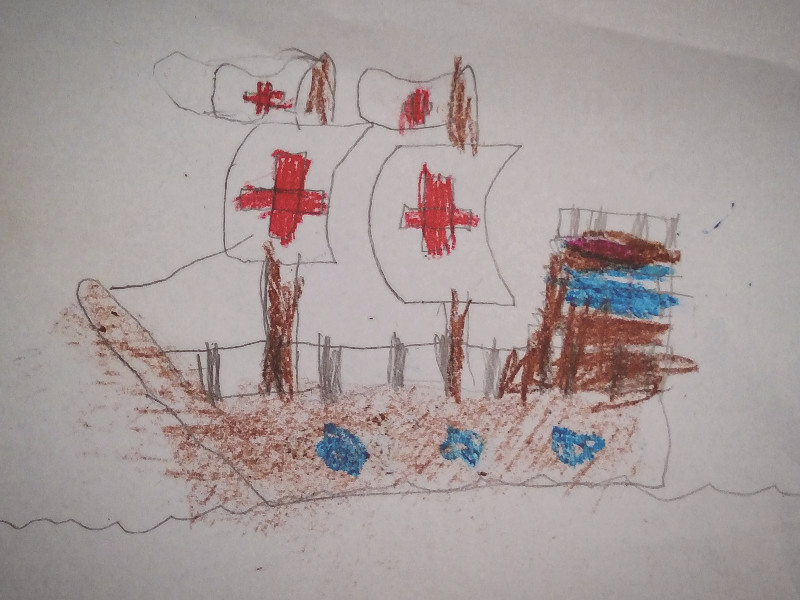 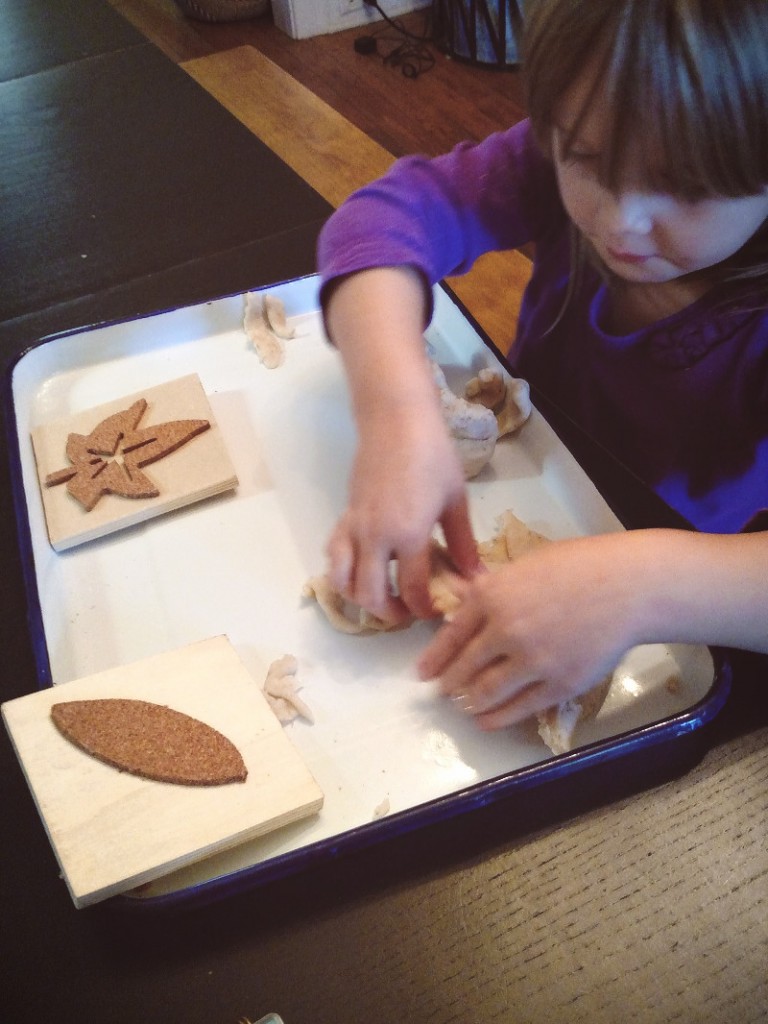 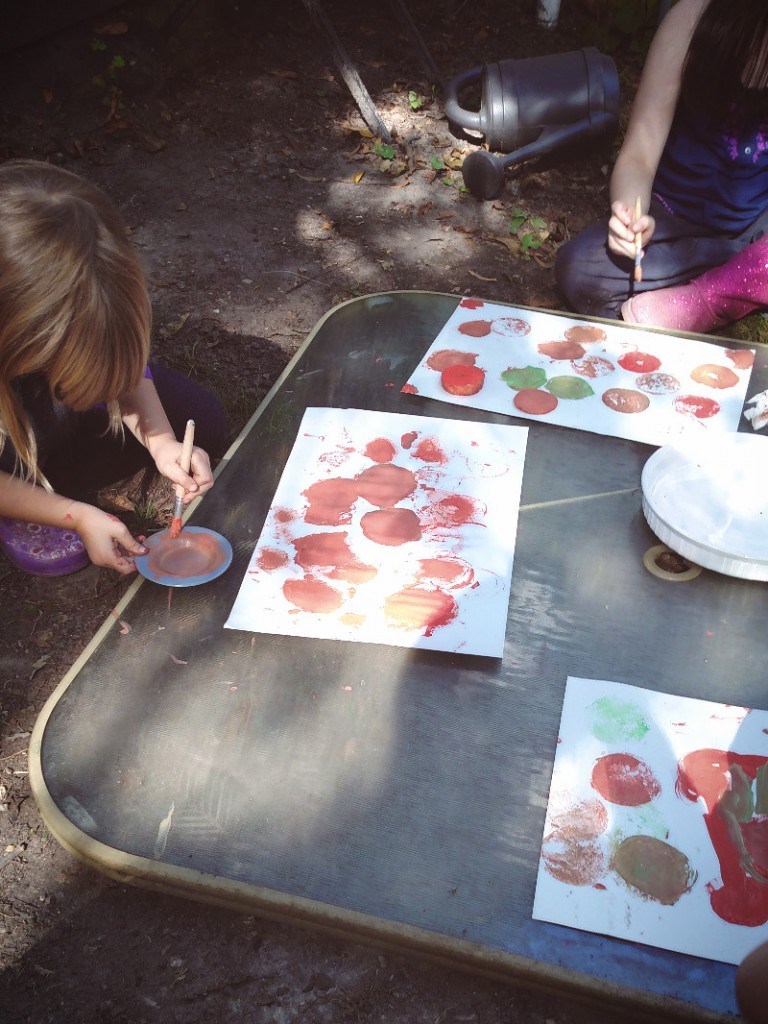 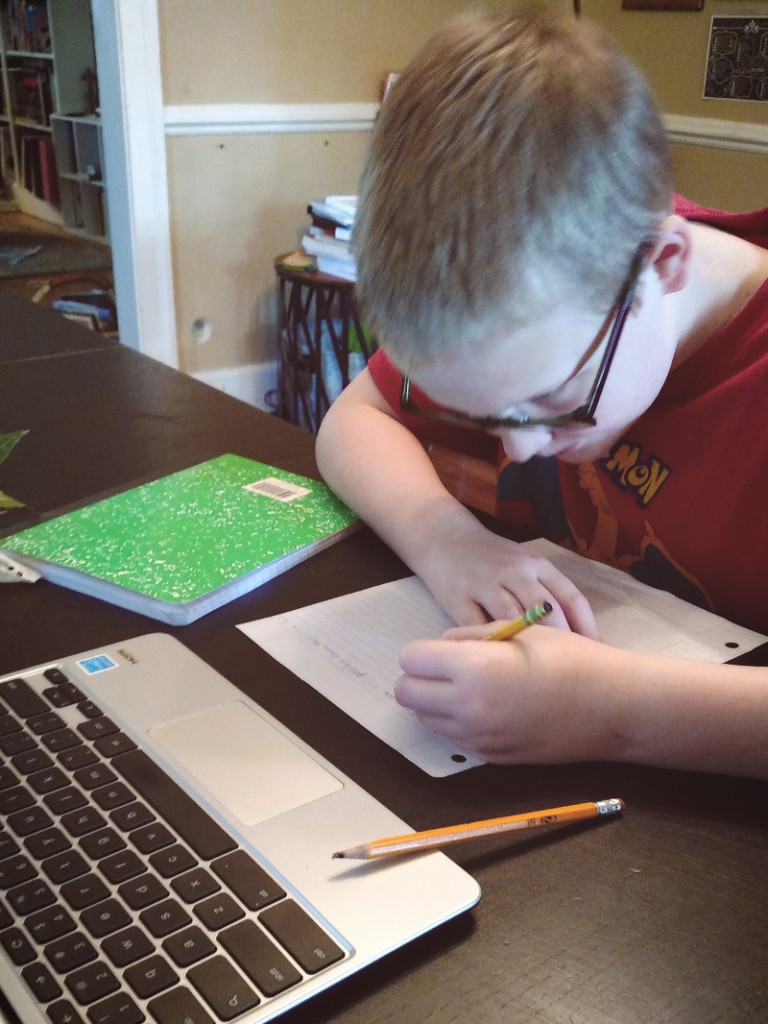 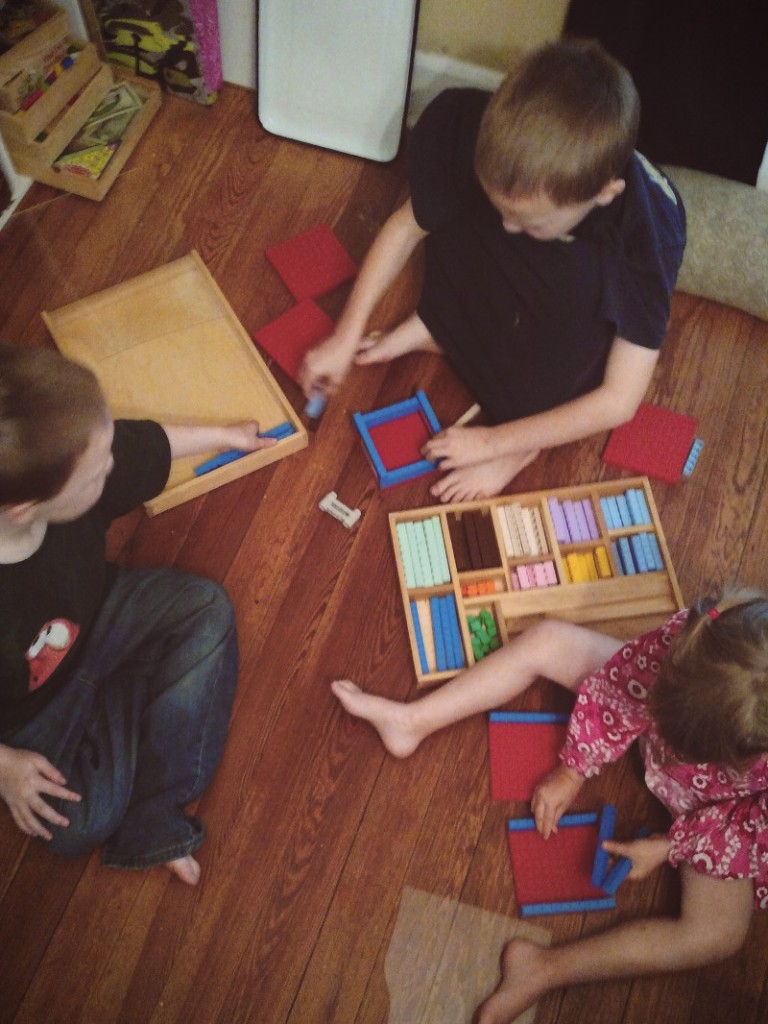 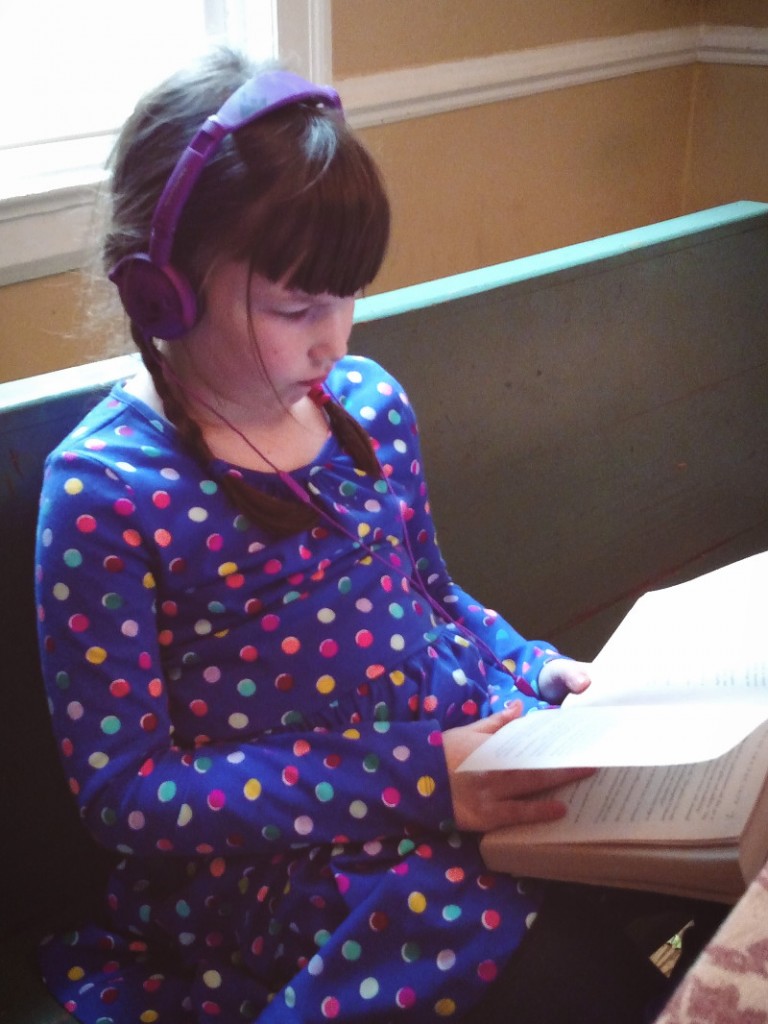 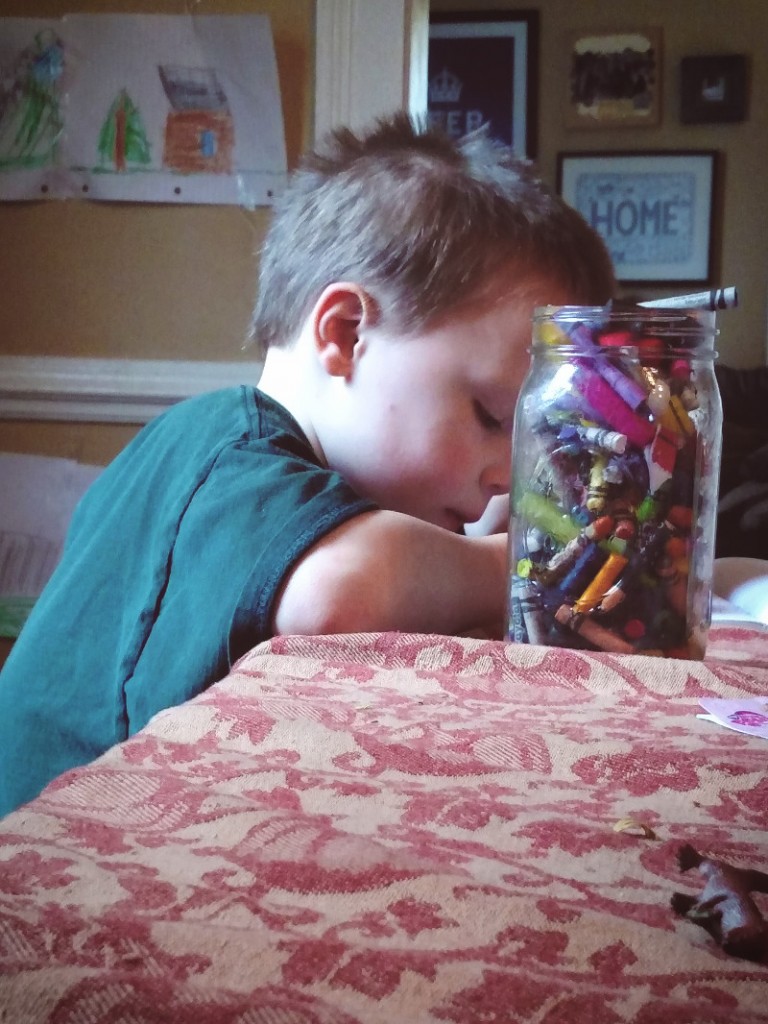 We began a new homeschooling journey in July. This was a surprise for just about all of us. The reasons we chose to send all of the children to our public school around the corner for the last two years were valid and good. At the end of the school year last year, we knew that one, perhaps two of our children would be returning home. Isaiah’s needs far outstripped the school’s ability to provide anything but basic support, and we were pretty sure he was coming home for sixth grade. Josiah’s medical troubles had pretty much confirmed that he would most likely be joining me for first grade- he missed over a month of schooling last year due to hospitalizations and illness and we knew that trend would most likely continue. This we were prepared for.

Our children had some tremendous, wonderful teachers there. The whole school is an amazing group, and I would be lying if I didn’t say we missed the community there already. We do.

But sometimes, life has other plans.

As I mentioned, Lorelei was diagnosed with dyslexia late in the year last year. By March, she was not only begging us to be allowed to return to homeschooling, she was telling everyone at school she would be homeschooled next year. We had a long conversation with her as things were wrapping up last year, and her reasoning was pretty valid. So three kids would be returning home. Okay.

Less than two weeks into summer vacation, our eldest sat down with my husband and asked if he could return to homeschooling next year. This, perhaps, was the one that surprised us most of all. He was, at the time, attending a STEM magnet middle school. He was getting to do all sorts of interesting things and seemed to be really enjoying himself. His grades were good. We had fully assumed that he would continue to attend this year, and it wasn’t even on our radar. He had a lot of reasons (all of them valid and good), but the one that surprised us the most was that he said that he was tired of his rights being taken away. You can imagine the sort of “do wha?!?” faces my husband and I were making at this juncture of the conversation. He went on to detail how many times he and his locker had been searched without a warrant. (We knew of two such instances, but there had been more, as he told us.) To be clear- this is legal in the state in which we live (and probably yours too). There were other situations that he detailed to us that backed up his argument. It was a very serious conversation, but inside, laughter was burbling up in my heart…this is what happens when you raise a kid reading US History for fun…and who studied Aristotle and Plato. Nobody told him that it was wrong- he had worked it out for himself. This is what a child’s education does. So that made four.

At that point, it left only David, and when I broached the subject with him, his eyes got huge and puppy dog like…”Oh would you, mama? I’d like that a lot!”

So we began in July. We knew that we were going to be taking a few solid weeks off in September, which meant that we needed to start early to stay on track. We are now eleven, almost twelve weeks into our year now, and it has been a resounding success.

We are having a tremendous amount of fun right now. I have watched both Isaiah and Lorelei grow (particularly in reading skills) by leaps and bounds in just two and a half short months. I have watched confidence soar for three of my learners who were struggling and tearful as we began in July. I’ve watched my eldest buckle down with humility and humor and work very hard.

I wish the teachers that worked so very hard (especially with Lorelei and Isaiah) could see it pay off this year. It is all their hard work that led to the incredible leaps forward that the kids have experienced these last few months- it makes me think of the verse “I planted, Apollos watered, but God gave the increase.” (1 Cor. 3:6) This was a team effort and they are as much a part of this joy as anything I have done.

So here we are. Laughing, learning, and growing.