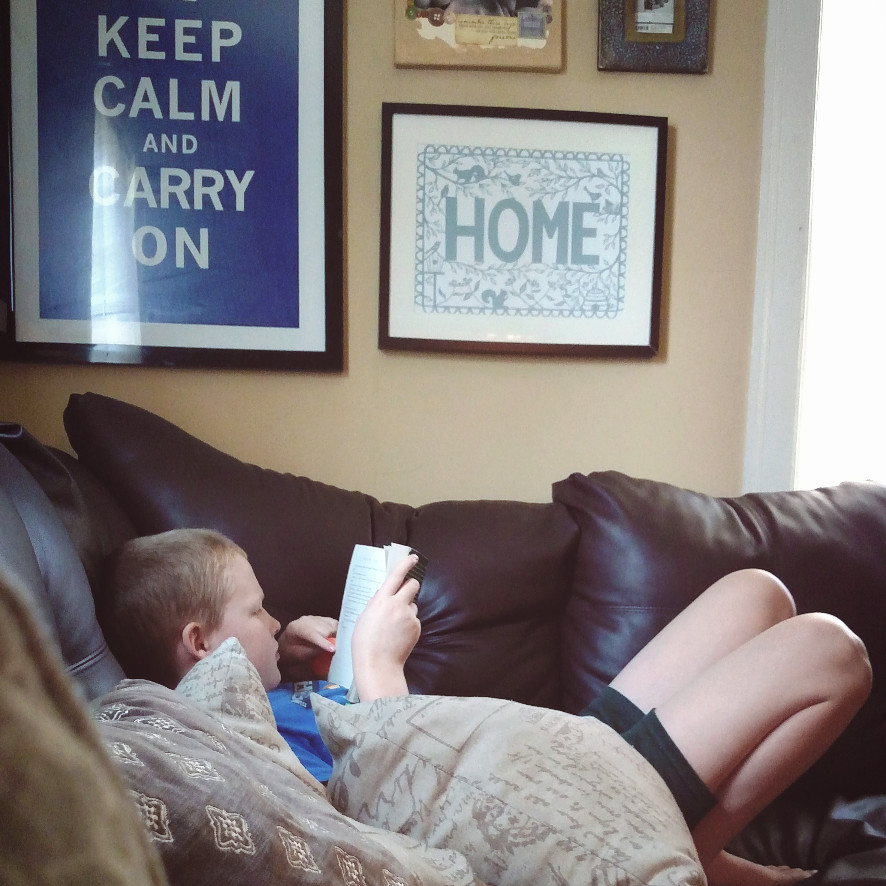 I finished The Spark last week. it’s one of those books that will dwell with me a long time. I’ve had a Sensory Processing Disorder kid for years now, read so many books about how to help him- I can honestly say I understand him so much more now after reading Kristine’s descriptions of Jake. Jake is a high functioning autistic savant, and his intelligence ranking is off the scale- far higher than most savants that have been tested- the kid is literally working on a physics problem that may change the world and earn him a Nobel. Isaiah’s not a savant, and Sensory Processing Disorder is much lower on the spectrum, but there are definitely some similarities.

It’s her concept of much-ness that I have really taken to heart. She describes in kid after kid (special needs or not) that she really looked for that ‘thing’ that made them tick. She noted that often this was the thing that parents (in her daycare) most often apologized for:

“I hope you don’t mind if Violet keeps her wings on; she loves butterflies!” But while the parents might have recognized their child’s talent or passion, they didn’t necessarily think of it as a way to connect with him or advance the child’s progress. (p.74)

In her daycare work, she said this might be making endless batches of dough with a kid who loves the process, and using the dough to roll out the shapes of letters. For a kid that was absolutely obsessed with texture (most spectrum kids are in one way or another), she gave him all sorts of textures to explore and create with- and on and on. She describes making beanbags for one such kid, and filling them with sunflower seeds. Her Jake at the time was still mostly nonverbal, and she returned to find her almost done beanbags ruined because in the interim, Jake has gotten in the kitchen and dumped all the sunflower seeds into cylindrical glass vases. (He’s three years old at the time.) She won’t know till much later that Jake was absolutely dead focused on figuring out the volume of spheres and shapes at the time (high school level geometry). She relates that they just swept it out in the yard.

The discarded seeds we’d swept out into the year in the fall had taken root- and with a vengeance. To my delight, over the course of that summer, those sunflowers grew to over six feet tall. By August, to get into our backyard, we had to wade through a field of those gigantic flowers, all slowly turning their faces towards the light. (p. 83) 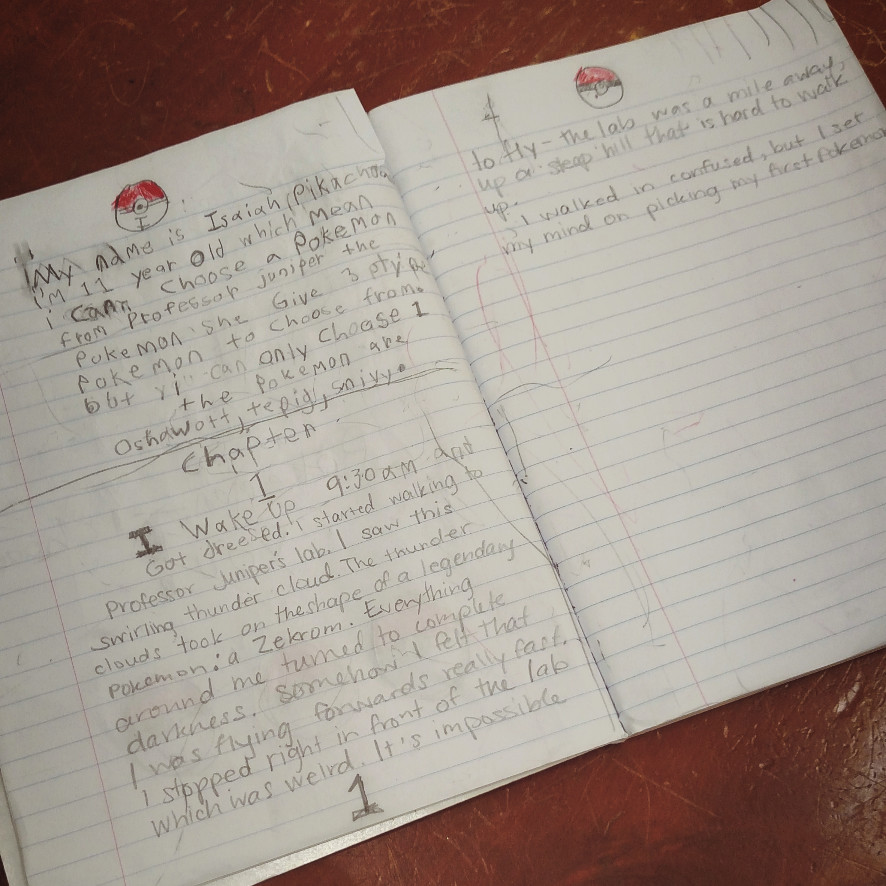 I thought of that last line a few days back when I watched Isaiah read in a comfy spot on the couch for hours, fully engrossed. He’s eleven. He literally could not read above a kindergarten level for years, and I had people tell me that due to his disorder, he many never be able to read well. This summer, it finally clicked thanks to some young wizards named Ron, Harry, and Hermoine. Way back when, I was also told that he may never walk properly, draw, write, hold a pencil correctly. Even after he proved them wrong on all those points, they swore he’d never be able to ride a bike. He learned last summer. This last Friday, he decided all on his own that he was going to write a book about his Pokemon adventures. He’s had to have a bit of help transcribing when his hands grow tired, but he is writing. For fun. We are having deep, in depth conversations about Socrates and Aristotle, which has made me realize that for all the delays he has in reading and writing, he has been listening and thinking the whole time and all you have to do is get him talking.

There were years with Isaiah that I wondered if it were all worth it, years of planting seeds that appeared to be discarded, lost, forgotten. And then, a sunflower blooms. And then another, and then another. This is a bumper sunflower year for us, and my heart is so full. Who knows what is next for him? No matter what he faces, we’ll be able to look back on this year and remember that diligent pursuit will always lead somewhere wonderful.