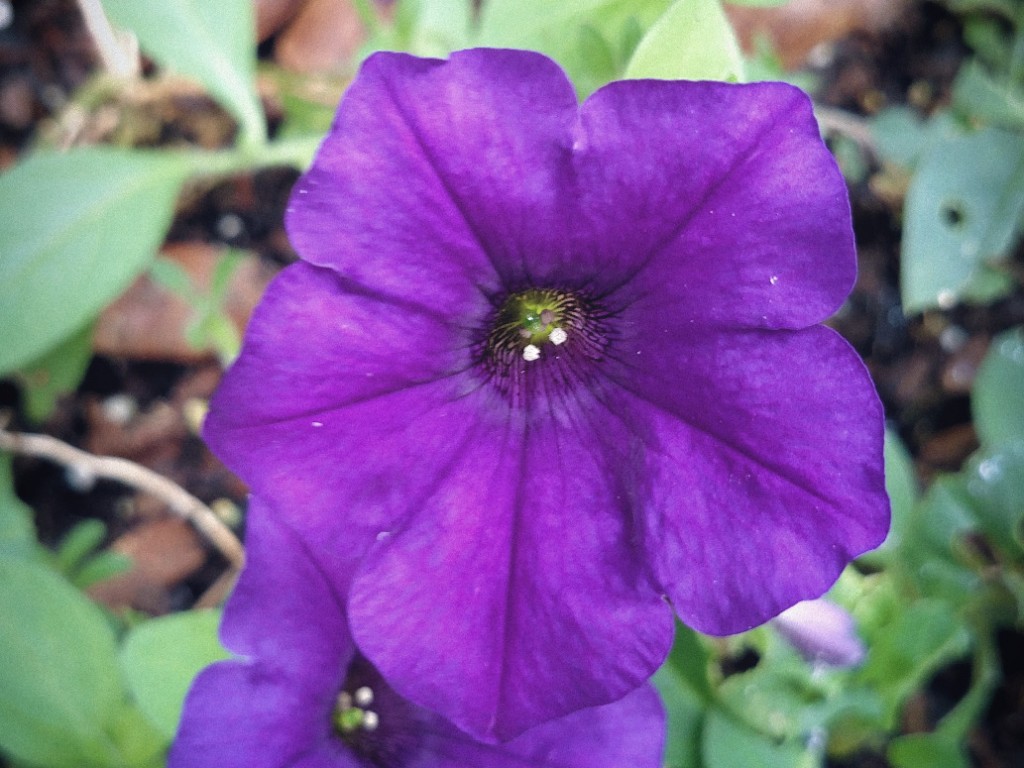 Cadence: Also known as stride turnover, a runner’s cadence is the number of steps taken per minute while running.

I am not a runner. I am, or at least I was, a competitive swimmer. I’ve been exploring running terms while writing this series- totally fascinating. Cadence compares most closely to a swimmer’s idea of split- the timed distance a swimmer swims in a larger race. It helps them to know where they are strongest- and weakest, so that they can develop better skills in practice.

As a former athlete, I can tell you that this idea is the hardest thing for any long-distance athlete to master. Go too fast too soon, and you’ll hit the wall before the race is over. Go too slow and you’ll be so far behind that no amount of peaking will get you to the line fast enough. Ideally, you maintain a pace that is fast enough to keep you in the competitive heat, but slow enough that you don’t fatigue too soon, and at the right time, you pour on everything you’ve got to finish well.

I think the scariest part of American culture right now is that we feel like we have to run all out. All the time. As I said before, the problem is not the go itself- going is good. Training, exploring, stretching- these are good things. The problem comes when the go turns to a flat out frantic run. Elite runners (and swimmers) run (or swim) every day. But they do not run all day every day. They run incredibly difficult races and then they enter recovery periods, where they still run, but they run much slower and easier. They still don’t run all day everyday. Not even Olympic level athletes that devote most of their days to their sport run all day. So why in the world are we running all the time?

Somewhere we got in our head that we had to.

When I look back on that time in my life, I can point to specific things that goaded and confused me into running all the time, totally messing up the cadence that I should have been maintaining. The first of course, is not realizing or confronting “good” definitions in my head, which I’ve talked about and parsed out in the last two posts.  The rest of the reasons have a more practical bent. How do you find home if you’re always running — or you’re always trapped — by your home?

[What follows is our story. I share this in the hopes that it helps someone else, but I fully understand that no one has the exact same situation. Glean what helps, leave the rest.]

Without a doubt, finances drove many of the running decisions I made in those years.

We lived through the crash of 2008. My husband lost his job and would not have another one for two and a half years. Everything crashed in on us. It was only the generosity of people from our church and our parents that meant we even survived that crash. Had it not been for them, we would have been homeless, and we would have lost our car. In some ways, we did lose our car and our house, but we were able to make decisions that would change the circumstance before the bank came calling. We were able to sell our house before we couldn’t make another payment on it. We were able to trade in our car and buy the Beast, greatly reducing the car payments to a more comfortable level. We were extremely blessed to be able to do so. Many others weren’t so lucky.

It was still profoundly scary after that. Our parents helped pay our rent and car payments. We could not feed our children. We couldn’t purchase gas. We couldn’t get to church because we didn’t have the gas. We went absolutely nowhere. Every time James had another fruitless interview, we would all pile into the car just to be able to leave the confines of our house for a while. We would find the closest park and stay there while he went. Even so, every time he had an interview, it would dig deep into what little grocery money that we had. I distinctly remember at one point wondering if it was even worth it to try to go to interviews anymore, because the financial cost of being told no one more time was so utterly demoralizing that it almost hurt too much to try. We were bereft.

For all of that, we had so much more than others we know during that time. We were so blessed. We are still.

It is in light of all this that my next decisions were made, and what led to Running on Empty. Because we had been so hopeless and uncertain for so long, when jobs finally came calling for us both, of course we felt like we needed to say yes. I don’t think we even thought it through. Looking back now, I should never have taken the job. I’m not saying that I shouldn’t have taken a job at all, period; I just shouldn’t have taken that job. There were red flags and warning signs all over the place, but we didn’t heed them because we were running so scared.

It was so loaded. Having that job meant in my head that I had to be a good mom, a good wife, and a good employee, and all three were defined by a hopeless perfectionism that nearly killed me. It is what led to me quite literally burning the candle at both ends and only getting two or three hours of sleep a night- which led to profound sickness- which led to my family not having the wife and mother that they needed. (Thankfully by that time, I had finally wised up and resigned from the job.)

If I could go back and do it over again, I wouldn’t have taken the job. I would have made my job instead to work hard at keeping our budget in check- making more from scratch, repairing more, finding the pennies in the couch. And then, when I had done the best I could and knew that the budget couldn’t be fine tuned anymore, I would have looked to my gifts and talents and figured out ways to give rise to income from those giftings. We also had resources that we couldn’t ‘see’ because we were running so hard and so fast. James had other skill sets that he could have made use of in his down time, as did I, that would have served both the dual purpose of filling our creative tanks and putting money in the purse.

It is with this in mind that we are facing our newest challenge, now, with all the costs associated with both Ellianna’s and Josiah’s illnesses, some of which will be ongoing. Hopefully the big, expensive parts of these illnesses are behind us now and we can work to pay down the debt. I have purposely withdrawn from all work obligations for myself to ensure that my focus is, exactly as I said- making sure I am doing my absolute best within the home to manage our resources well. We faced a huge adjustment when we realized that we would all have to become a gluten-free household. Everything you ever knew about cooking and food budgets flies out the window when that comes into play, and while I made do from September to May using my best learned skills from the 2008 crash, we couldn’t continue that way forever. It has been my very careful pursuit within the last two months to learn the new skills required and tweak and minimize cost as much as possible- to be both good stewards of the money James earns and the money our many kind friends have sacrificed for us. To do less would seem disrespectful of the gifts of time and money so many people have given for us, both in the the crash and running on empty years, and now.

I can see that perhaps in six months or so, maybe more, I can begin to pursue avenues of generating income again. When I do that, I won’t be running scared. I will be, hopefully, operating from a place of peace. I will know exactly what it takes to run the home, and what budget is truly reasonable given the new medical debt, the ongoing medical needs, and the food- I will be able to make choices that bring life to my family, not death. The number one problem of those running on empty years is that while we survived, the price was exponentially too high. James and I both have long lasting medical issues related to our lack of caring for ourselves during those years. It didn’t pay.

I do fundamentally believe that not being in debt is the safest place to be- it sure would have made 2008 a lot less fretful and scary for us and we would have had a lot more resources to draw from- but at the same time, if at all possible, you have to be able to feed yourself and your family, and sleep, and care for yourself in a healthy way. You shouldn’t be running all out all the time. Financial burden is certainly a marathon, but you still need to keep a safe pace to ensure that you get to the finish line. If you don’t know how to do that, ASK! Look for someone who is running well and use their guidance to help set a healthier pace. It wasn’t till we had a long, deep discussion with my grandparents (who came out of the Great Depression) that we could start to see a different path to take and feel some hope.

I hope no one reading this thinks I am condemning or judging them for any financial choices they have made: I specifically want to state that I am in no way criticizing moms who work inside and outside the home. I most likely will need to rejoin either of those forces in the coming year. I am just sharing what it has been like for our family and what we have learned. I pray you only hear grace and mercy here.

This post is fifth in a series. Begin the journey here.