I shared a layout on Friday from a pile of work that had been on my desk for a while but had somehow gotten lost. This album has an interesting history. The pictures included in this are from 2008. I remember that I had hoped to do a December Daily album that year and I apparently did keep track of it enough to have many of the pictures printed out; however, there was not journaling nor arrangement that made sense. Way back last January, right before we moved (or knew that we were moving), I was getting some scrap time in the evenings, and finally started putting this album together. I challenged myself to a very simple palette and only a few products (I’m not sure why now, but I did). It’s a very old SEI album; a Jenni Bowlin stamp from one of the early kits; some old Basic Grey rubons, some alphas that I’m not even sure what brand they are any more; Heidi Swap gems; a 7gypsies 6 in. paper pack, and some shipping tags.

Here’s where it gets funny. We found out we were moving almost as soon as that album was done, and it got packed away with my art stuff. I completely forgot about it. It sat like that until I rediscovered it a few weeks ago, completely shocked at this completed album I remembered nothing about until my husband could jog my memory. And then, it got buried again till Thursday night. So here it is, finally, six years in the making. Enjoy! 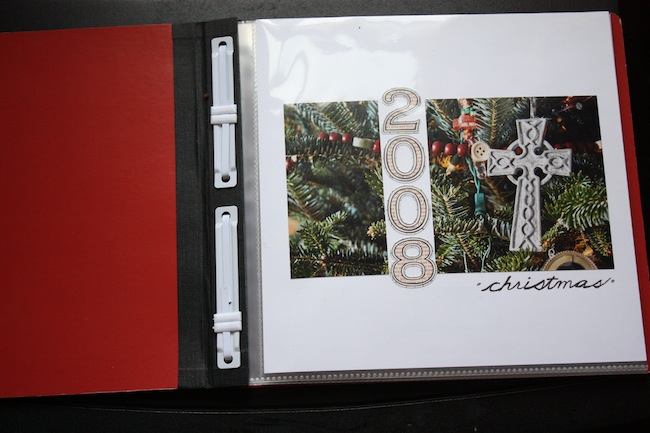 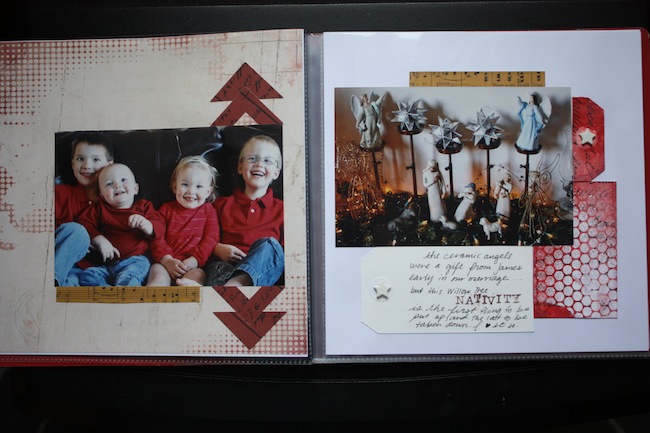 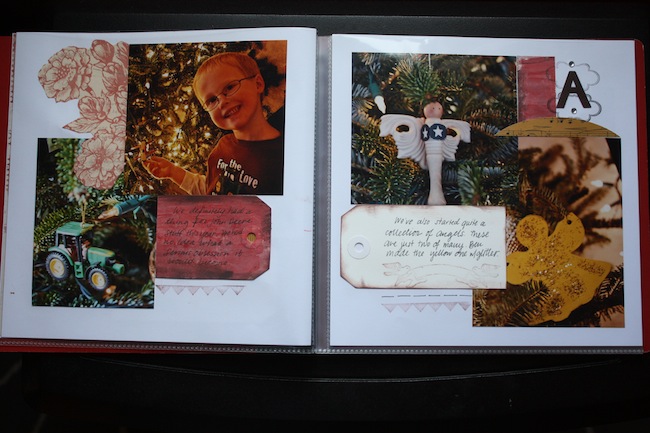 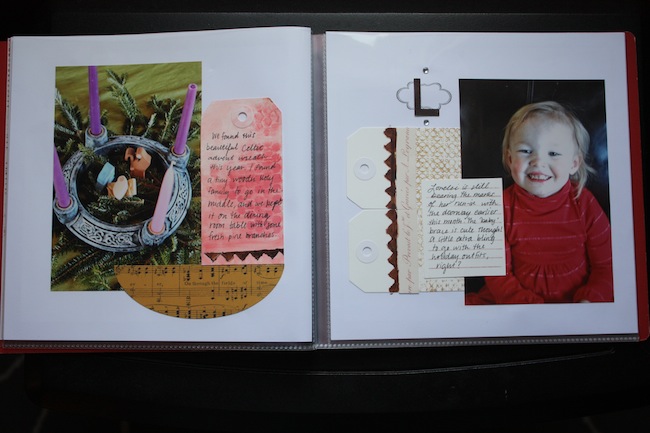 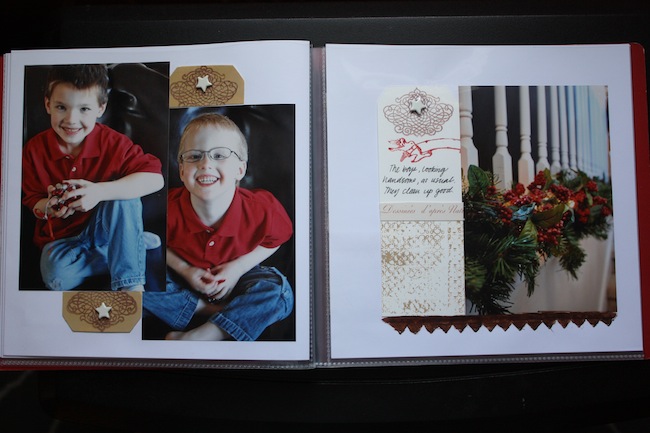 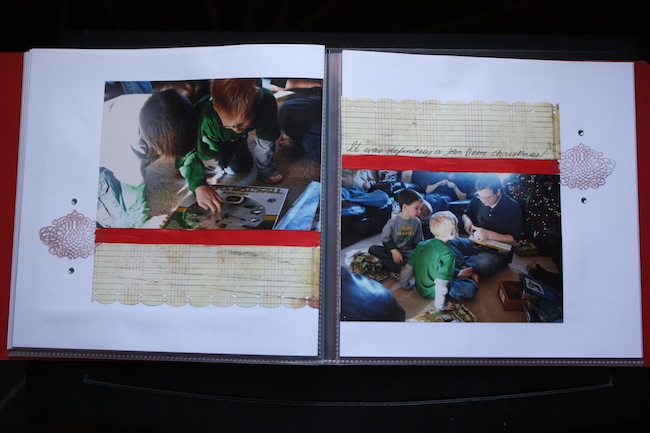 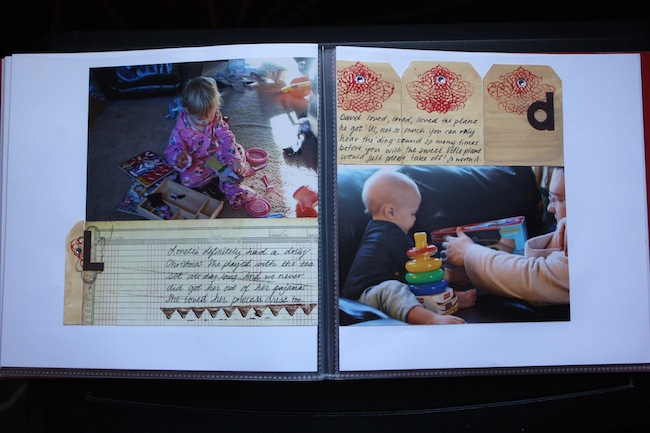 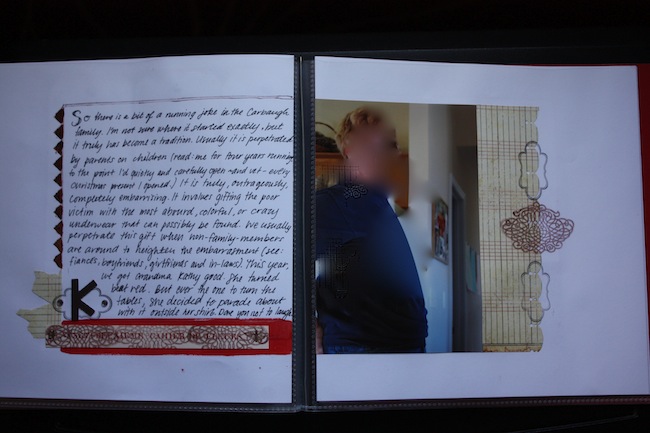 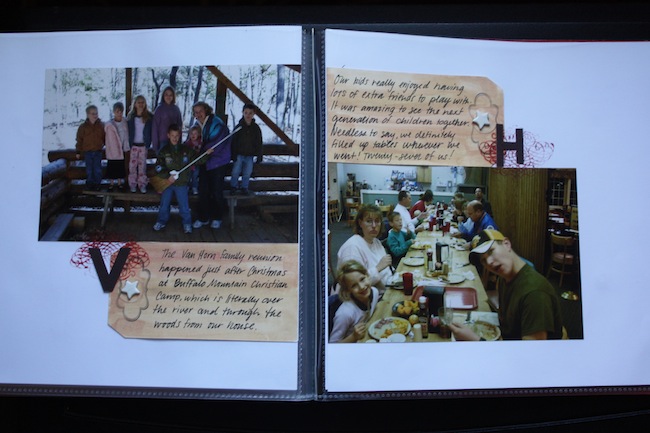 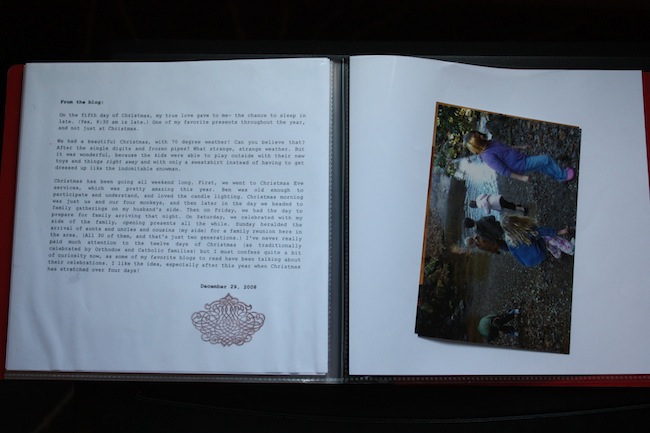 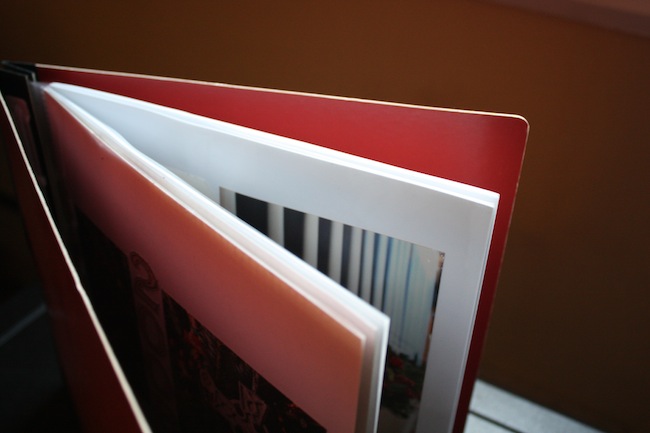