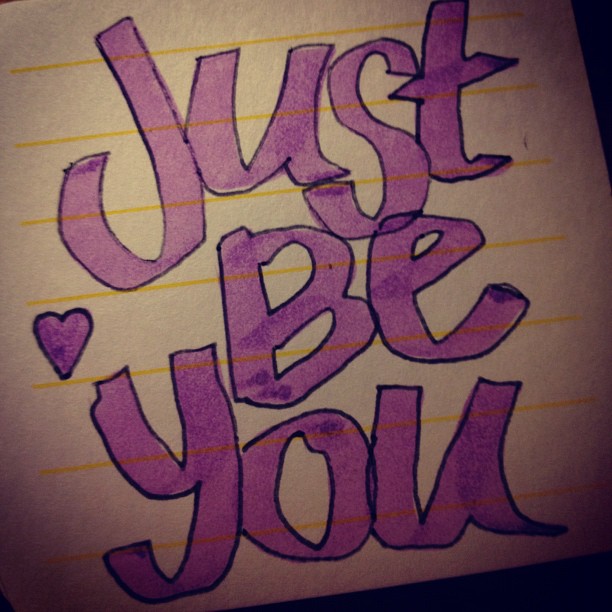 James is a great listener. He has this way of repeating back to me what he’s heard in a way that makes me hear myself, if that makes sense. We had a lot of conversations about art and creating and what it means to me this week. It was inevitable, really. As our home and life has begun to find a rhythm, I’ve been able to create again, and the infusion it brings to the day is unmistakable.

More times than I can count, James has noted over the years how at peace I am when I’ve had time to get in the studio and play; and when it’s missing, it’s really missing. In a rush of understanding, I realized that I shut creating off three years ago. Circumstances played a part, yes- I was so busy. So tired. So overwhelmed. But the real reason I avoided art was the same reason I avoided true worship and study of the Word. It hurt too much. Creating leaves me open to vulnerability, to experiencing my emotions in a somewhat intense way- and by shutting it off, I could stop thinking about things, dealing with things. I didn’t have to face the grief. (Or so I thought.)

As I’ve begun to create again, it’s all coming in a rush. Thoughts and feelings that have laid buried are coming to the surface. It’s time they got out…and I shouldn’t have shoved creating away for so long. I don’t think I’ll make that mistake again.

The one gift I see in all of this is that artisically, because things laid dormant- it was as if a distillation process has happened. Who I am, my style, what drives me, what influences me- it has become so obvious to me that there is such freedom to me now. I don’t feel like I have to continue techniques I hate, or try to imitate this person or that person…it’s just me and what I love.

And as I have these dreams- of what I want to do in the future- I have things that need to be done- branding. Logos. Packaging. It’s so much easier for me to see what that will take, and what is authentically me and what is not. But just in case, I scribbled a reminder yesterday.

So much has inspired me or made me think this week; here are a few of my favorites.

From Ali’s 52 Creative Lifts, Week 7: Life Becomes Picturesque: Facebook and the Claude Glass –this one made me think a lot about how we try to ‘frame’ life, and when we take that too far. And what that means for creating, too. Are we ‘seeing straight’?

Kelly’s Speaking of Real- A Conversation Piece—Kelly’s been working on her brand and image as a fine art photographer, and I think she really nailed something here. I resonate with what she’s saying- I feel the same aspect in my own creative journey at the moment.

Ashley Anne’s On Inspiration, Influence, & Creating– Ashley addressed something that I think all creatives who operate online have thought at one time or another in a very graceful, thoughtful way. I’ve been working on a new line, and I’ve very mindfully avoided certain online areas to make sure that the art I am producing is authentically inspired and not copied. She really makes the line clear between the two- it’s definitely something to keep in mind for all creative bloggers and Etsy sellers.