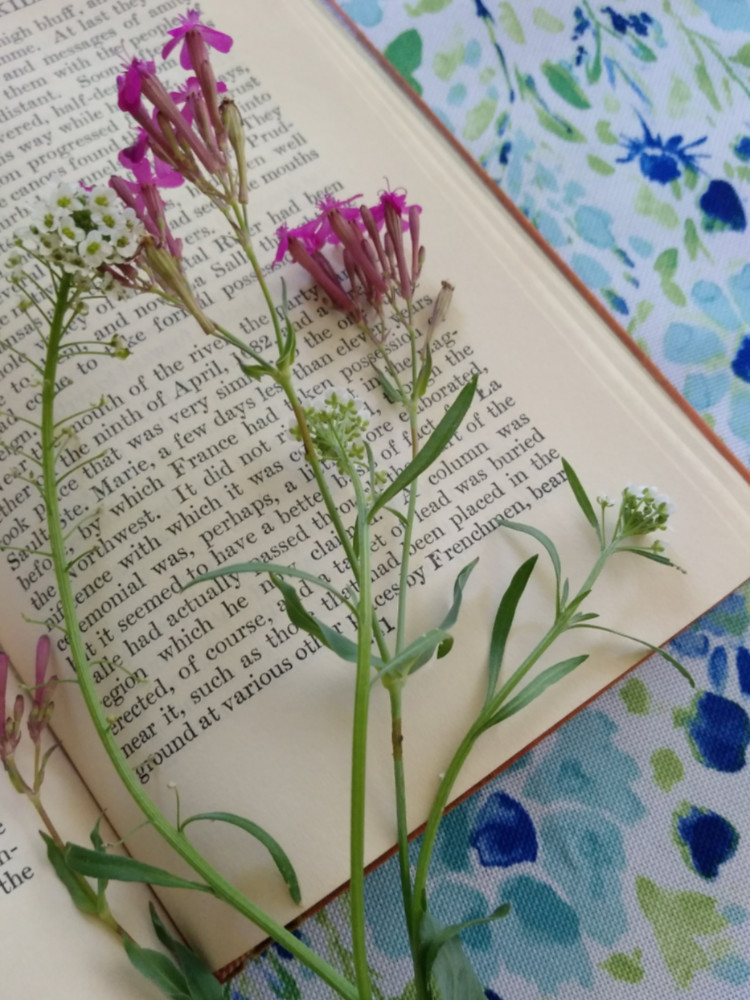 I have been reading David Copperfield by Charles Dickens of late, as much as out of a desire to return to more meaty fare as to correct a defect of my education as an English major. I avoided him; I hated both A Christmas Carol and Oliver Twist with almost equal measure. It really is a pity that those are put forth as his best, as the more I’ve read of him the more I feel that those two are actually his worst. I also read Little Dorrit earlier in the summer. I want to read Bleak House next, as my fellow friends have told me it is by far and away their favorite. David has been good for me though. His comments upon his life, his upbringing, his early adult years- they have all given me ‘thoughts to Think” as Pooh says. I find that David’s words (as performed by none other than the highly talented Richard Armitage on the audio book when I am in the car) have slowly given me back my humanity, which I’m afraid was becoming sorely out of shape and twisted lately. Restored my hope in people, I guess you could say, in spite of, or because of, their failings. Dickens is so gentle and yet truthful with characters of all stripes. He reminds me of Austen in that way.