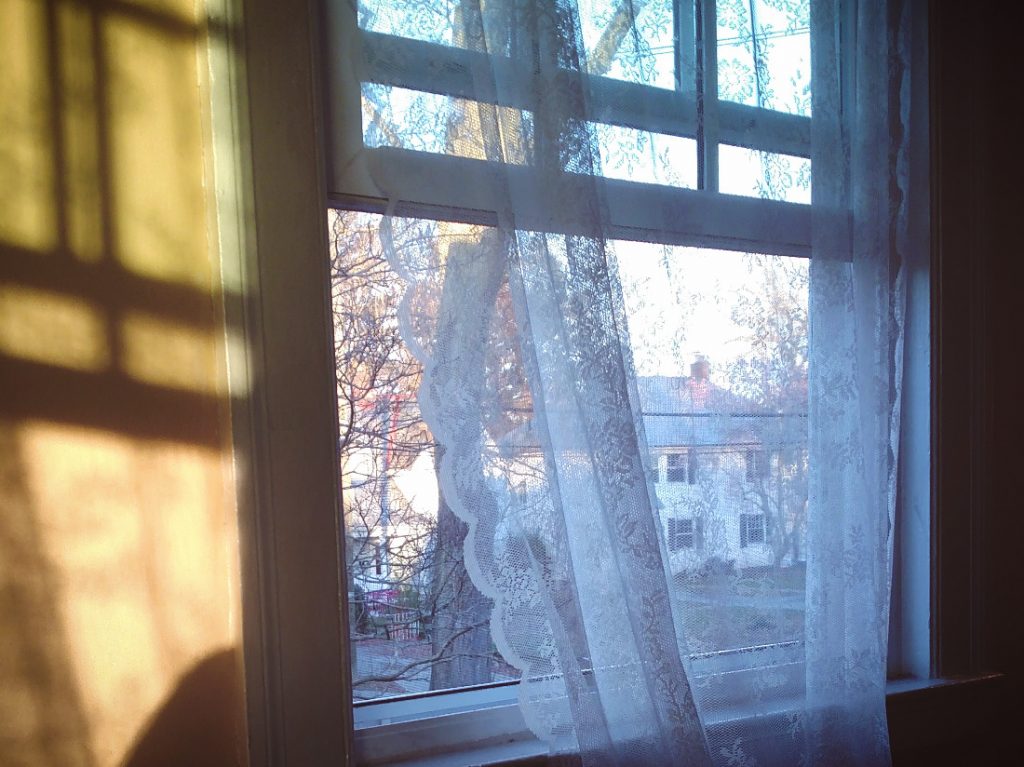 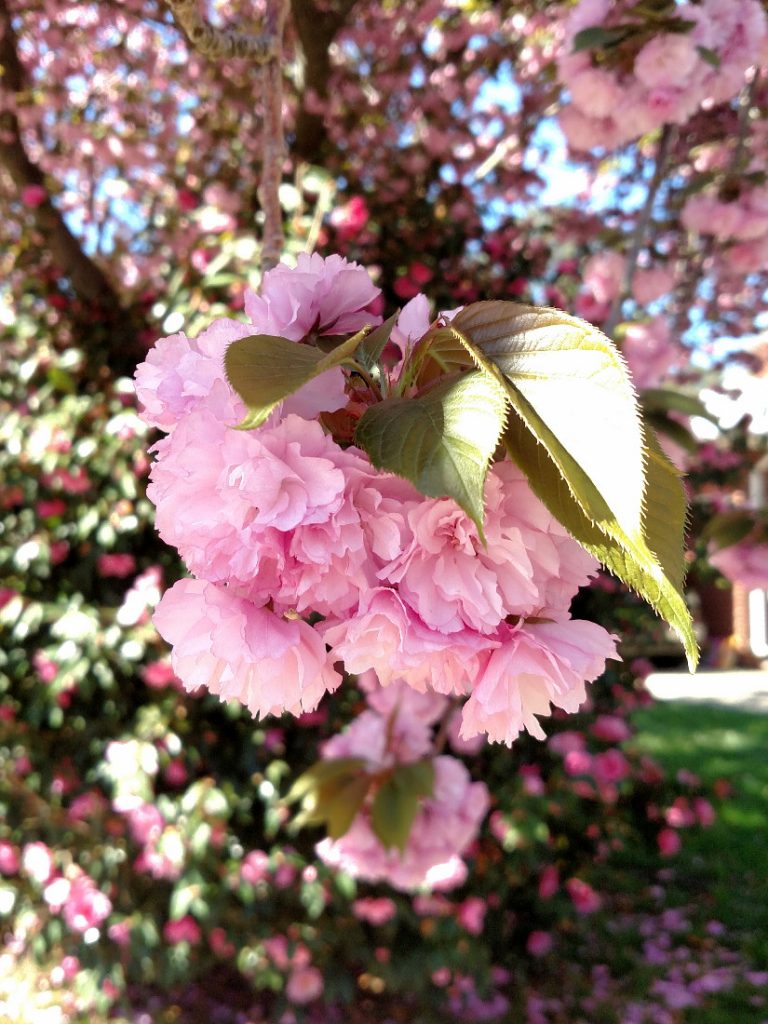 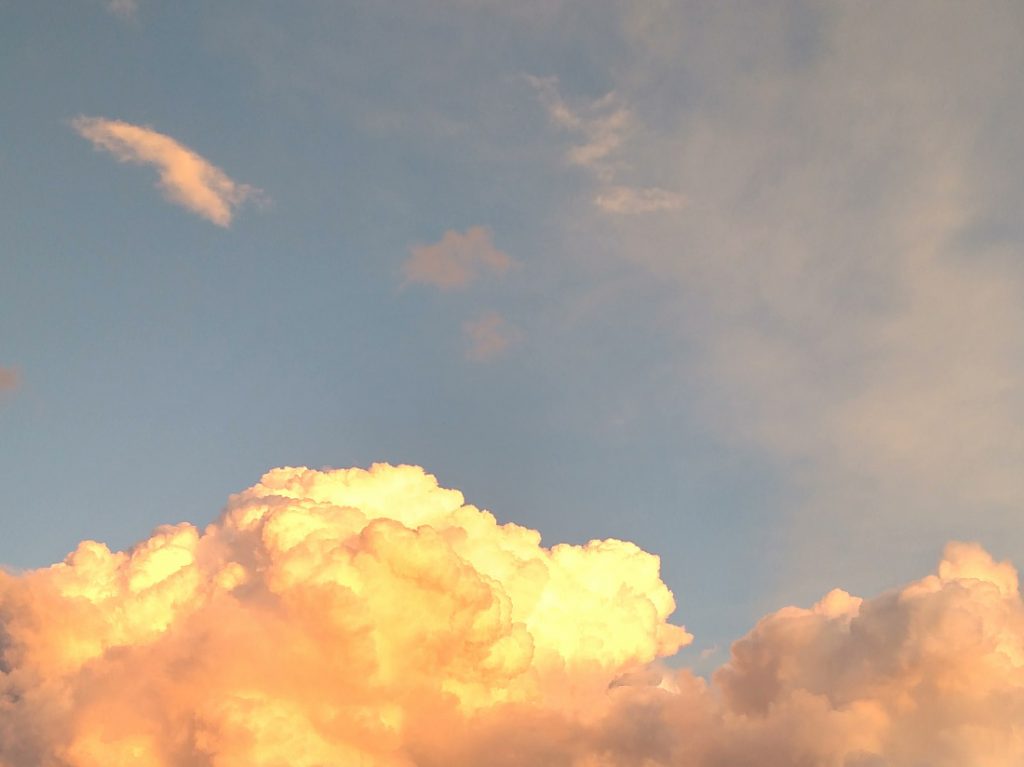 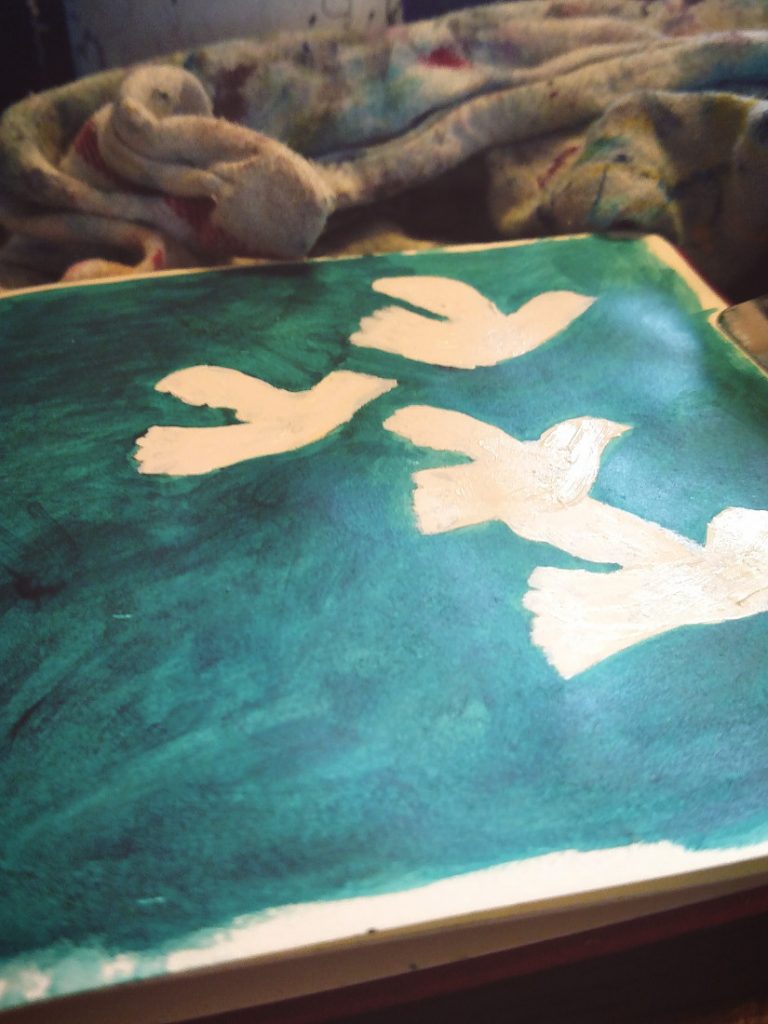 It has been forever, dear ones. I know. I was so in the thick of living it that I couldn’t pause here to tell you all about it, but as it is all coming to a close now, I can slip in here quietly with my tea and fill you in on all the news.

Where do I begin?

Ellianna passed her sixth birthday, as healthy as her new healthy can be. It was a strange feeling, to be honest. So many February days past have been filled with hospitalizations and stress and illness. I do think we finally got to the bottom of all that troubled her, God willing. The cycle of her illness has evened out and almost disappeared (if you didn’t know where to look)- meaning that we finally, finally found the sweet spot with her treatments and diet. Glory to God!

Josiah, too, continues to heal. They stepped back some of his medication, to evaluate if some nerves have started firing, and so far, so good. We won’t know for sure until his next colonoscopy (when they replace his c-tube), but we are all curious to see. He may or may not have to have surgery this summer; he’s reaching an age where they may be able to replace his tube without putting him under, but as he also needs to have some exploratory surgery for some other things, they will probably do it all together all at once. All that aside, we have definitely reached a new season with them both, a normal, an expected path; they will always have these chronic life-long incurable illnesses, but their illnesses no longer define them or us in such a profound way as they have these last few years.

The real news, however, and the reason that everything suddenly got so quiet- was some really tremendous changes for us all. James found a much better job back in our home state of Tennessee, rather unexpectedly. Given the children’s medical needs/insurance (we can’t be without it!) there could be no downtime between the two jobs, and we had to move in basically a week. Not only did we manage to do it, we actually had space left in the truck! Four years in pursuit of minimalism definitely paid off. It was a wonderful feeling, and it was a blessing that we could move so quickly because of it.

For the first time in the history of our marriage and family, we split up for an extended period of time, which felt very strange. Some of our children still had things going on in Virginia; some doctors appointments, some birthday trips (Swan Lake! The Symphony!) gifted by the grandparents before we knew of James’ job, some music lessons…and of course, closing up our house here and preparing it for inspection. A few kids here, a few kids there, and mom and dad in different states. It went well, but I’m glad we won’t have to do that again any time soon!

Homeschooling and my 365 painting practice definitely took a back seat this last month. The kids did continue in some of their schooling on their own; we grabbed these unschooling journals for a bit of fun and a change (while still giving a bit of structure- a must in our family), and they were a big hit. I was able to sketch and paint in some small snatches, but not at all in the way I expected to. I somewhat foolishly told my friend whose commission I am working on that I thought once the bigger part of the move was over I would have plenty of time to paint and finish before the month was up; he (far wiser than I) knew better and told me not to worry and return to it when the time was ripe. So that’s on deck in the next few days and weeks- such adventures!

Ah, there is the other news: a beautiful, wonderful, far reaching commission, with a fellow artist halfway around the world; one of the serendipities that could only have happened in the universe’s own timing. It is so exciting and so life-giving, but I can tell you absolutely nothing about it! HA. All in good time.

As I’m writing, I keep thinking of my dear friend who faces some incredibly difficult medical challenges; we spent a long afternoon over coffee recently comparing notes about what life is like with chronic illness. It’s a very lonely path to walk some days, whether you are the patient or the caregiver. It’s hard for many to understand the challenges. But as we were talking, she said- all I can do is live now, in this moment. Her words have stuck with me, and have become somewhat a whispered mantra: lean into the beautiful now. Give me eyes to see and to rejoice in the place where my feet are set.