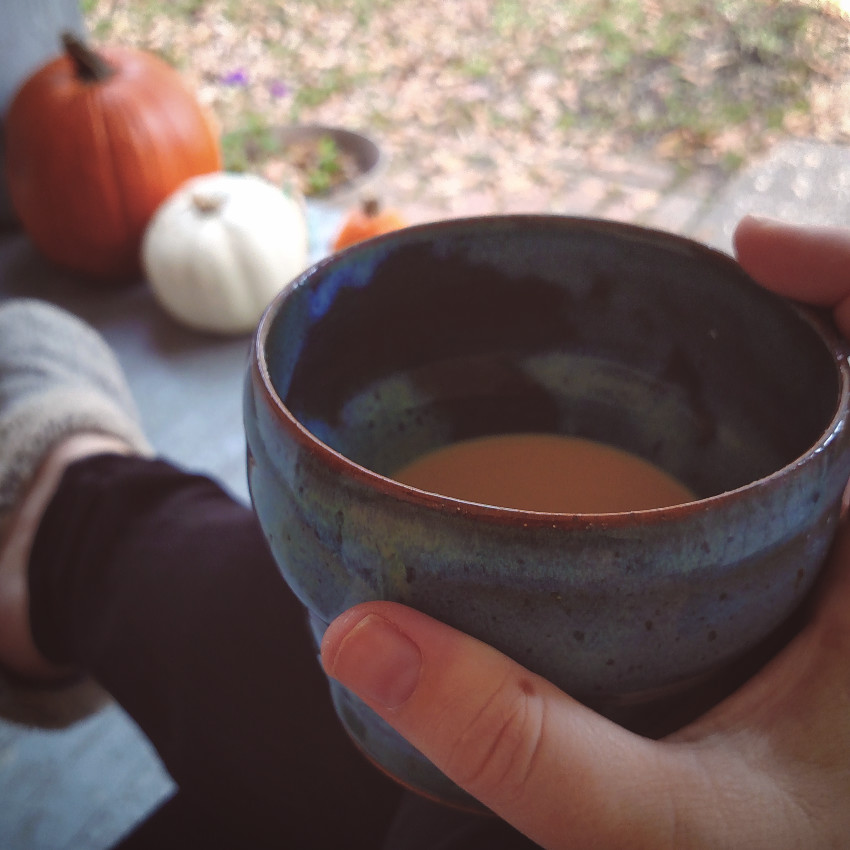 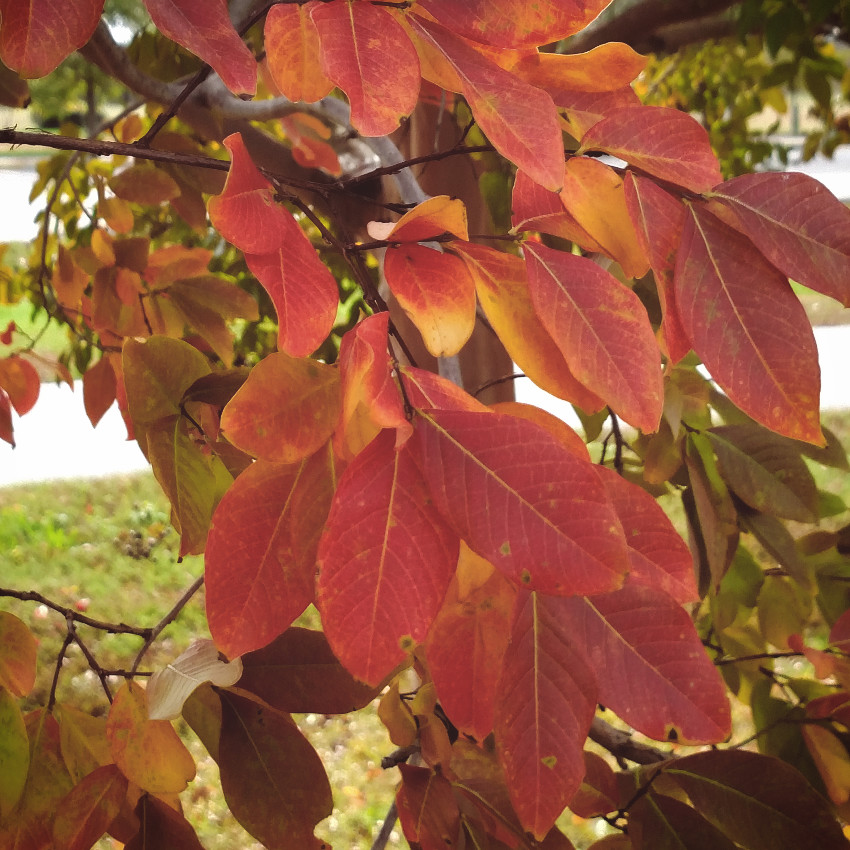 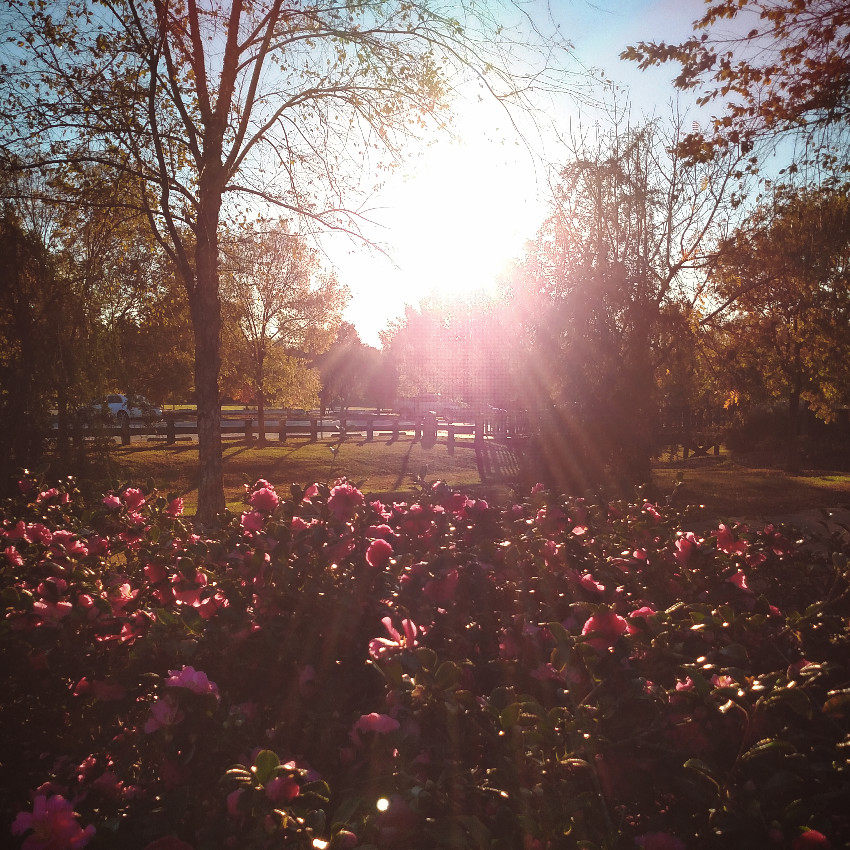 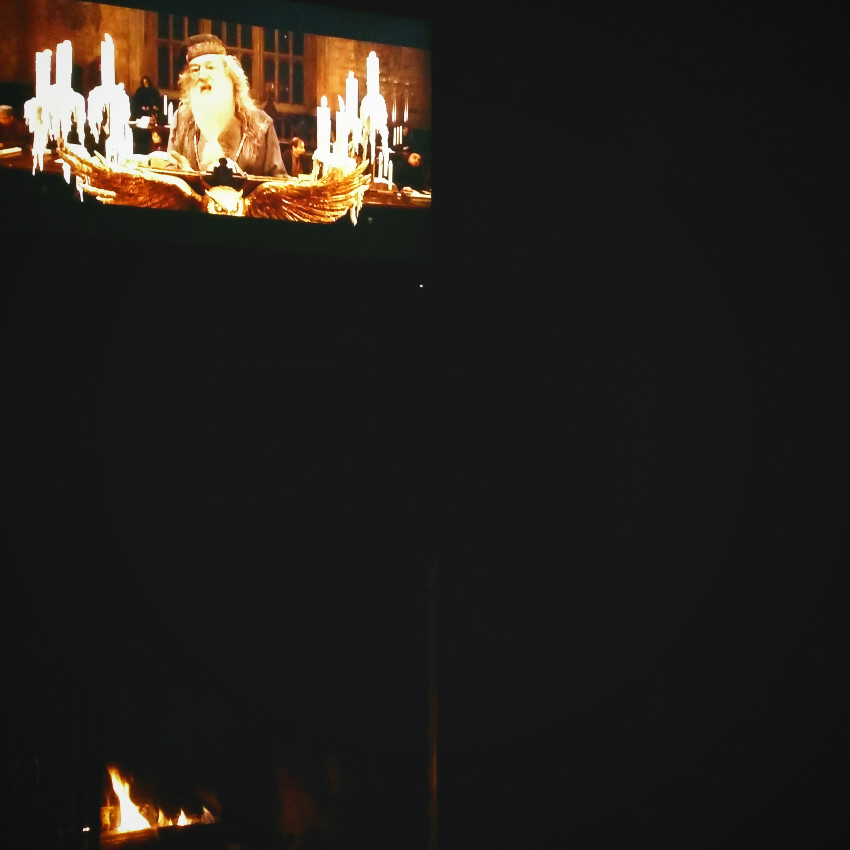 “Besides, the world isn’t split into good people and Death Eaters. We’ve all got both light and dark inside us. What matters is the part we choose to act on. That’s who we really are.”- Sirius Black, Harry Potter and the Order of the Phoenix 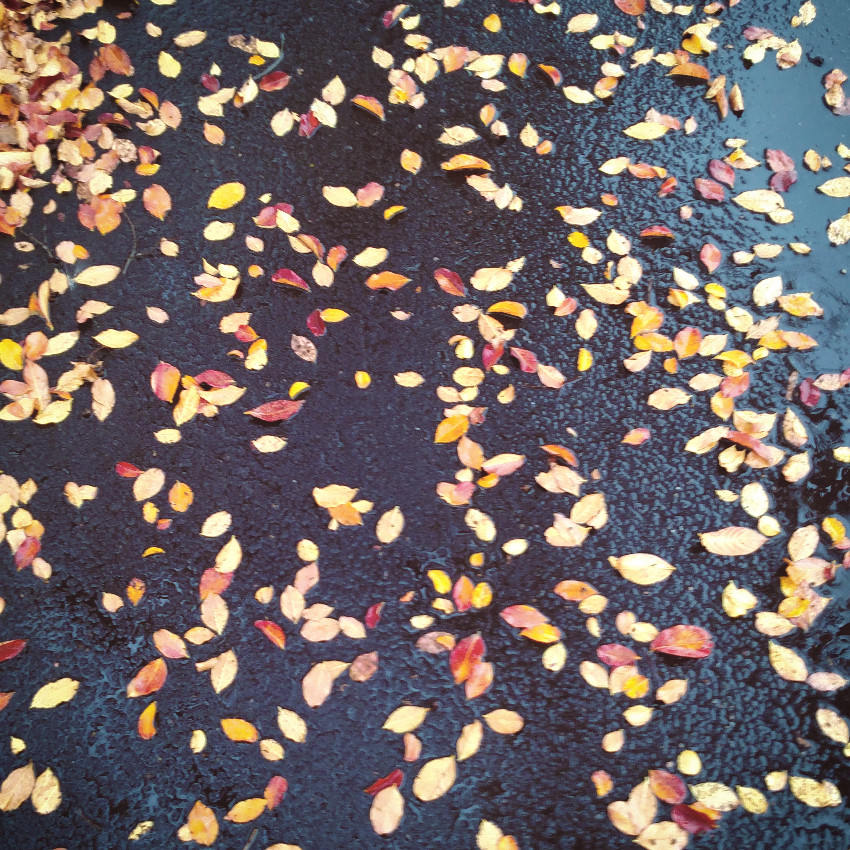 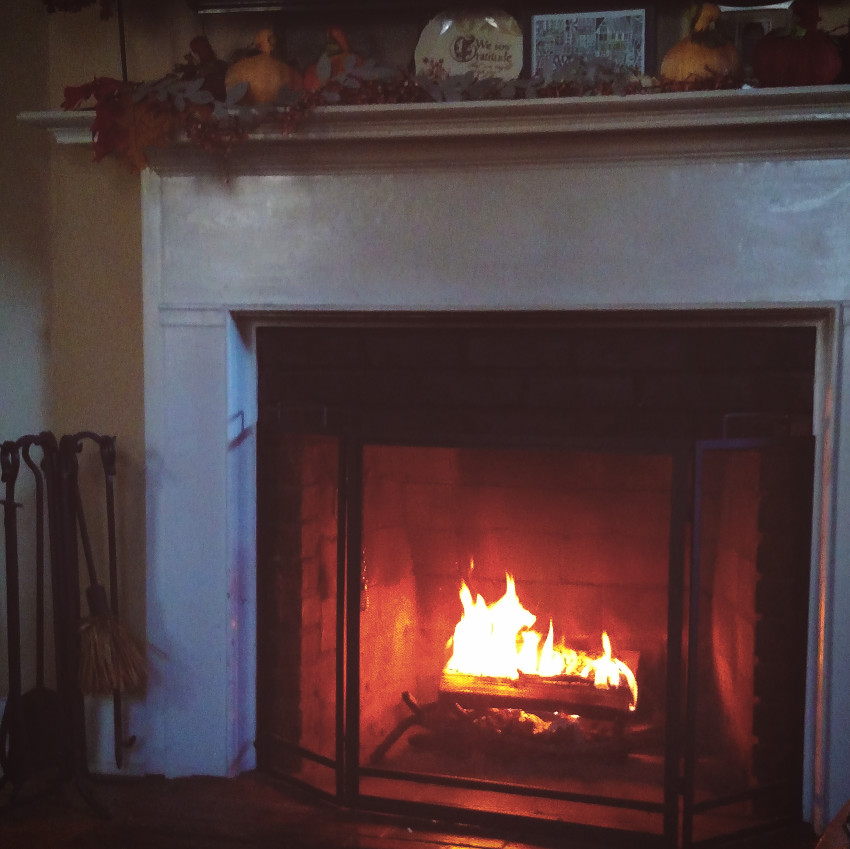 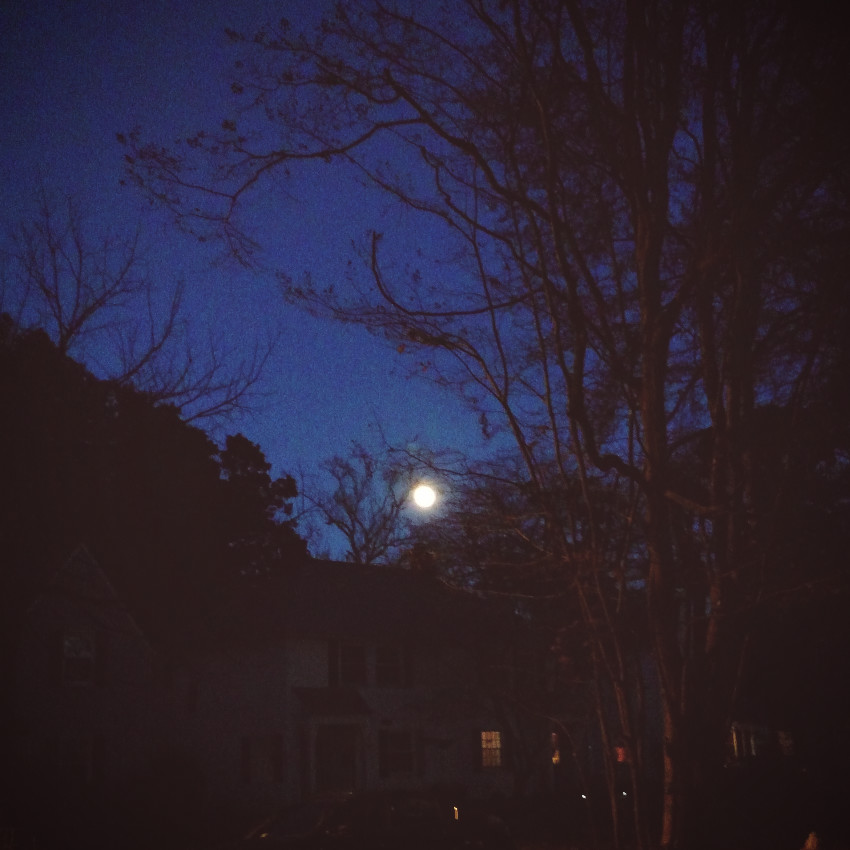 The last few weeks have been full up to the brim. The kids are working hard; I do my best to keep up with all the amazing places their minds take them, but I am a mere mortal.

So very often, my gaze is focused right in front of me- on the kids, on the medical stuff, the house, the cello and ballet lessons- but you’d practically have to be living under a rock to not have your gaze pulled across the Atlantic right now. It’s true of every tragedy- your life goes on, the kids still have to be fed, the world continues to turn- and that doesn’t seem possible, given the sorrow- but turn it does.

My older kids are of an age that they begin to understand the nuances of the wider world around them. We listen to the news via the radio on our errands (NPR and BBC World News are probably the safest for little ears- they are usually quite careful to provide warnings if there will be language or content that is un-suitable or too violent for younger ones.) Now that we are deep into pre-World War 1 History, it is not difficult for them to make connections to the world before them- some of the deep divides we see in the world today had their beginning at the turn of the last century. As a historian, I find it absolutely fascinating just what connections they make, unencumbered of the baggage we adults carry with us. An example: the most often said phrase during discussions? Well, so and so wasn’t being very kind to his/her subjects/neighbors/friends/parents. In the vast sweep of history, they see families. Families who forgot to be kind, who forgot to love, who forgot who they belonged to, who forgot to respect the humanity of another. It reminds me of this discussion we saw between a son and his dad in Paris.

C.S. Lewis said to his god-daughter that

“I wrote this story for you, but when I began it I had not realized that girls grow quicker than books. As a result you are already too old for fairy tales, and by the time it is printed and bound you will be older still. But some day you will be old enough to start reading fairy tales again. You can then take it down from some upper shelf, dust it, and tell me what you think of it. I shall probably be too deaf to hear, and too old to understand a word you say, but I shall still be your affectionate Godfather, C. S. Lewis.”

I thought of C.S. Lewis’ admonition about fairytales as my children were watching Harry Potter and the Goblet of Fire. The quote above is actually from the next film in the series, The Order of the Phoenix, but it’s the quote that came to mind as I watched my kids watching Dumbledore, watching the wizarding world suddenly go from light and laughter and joy to tremendous loss and darkness and uncertainty. All of the wizarding kids are faced with choices- very hard choices, and those choices will play out over the next few books. We as the audience have the luxury of knowing how the story ends, but the characters do not- and, as my children first watch, they, too, are left in the dark.

I keep thinking of something Andrew Kern said at a recent workshop I attended. He said that in the Odyssey, the muses are known by what they say- remember. The sirens always call you away from your purpose, but the muses will always remind you of first truths, as if to say- remember who you are. Remember where you are going. Remember how to get there. In Harry Potter, Harry’s closest friends will be his Muses throughout his extremely difficult journey. And it is his godfather, Sirius Black, who will say the above line to Harry when Harry becomes terrified that Voldemort is taking over his soul.

So this is what I say to my kids, gently, right out of the wizarding, fairy-tale world- we can remember who we are, and not be scared. We can remember the families- in Syria, throughout the Middle East, all over the world- in Paris, in New York- and right across the street. In remembering Whose we are and to Whom all those families belong to, we can remember and be at peace. We are heading Home. The way is so very dark, so very scary, but we can always, always look towards the Light, and walk each other Home.