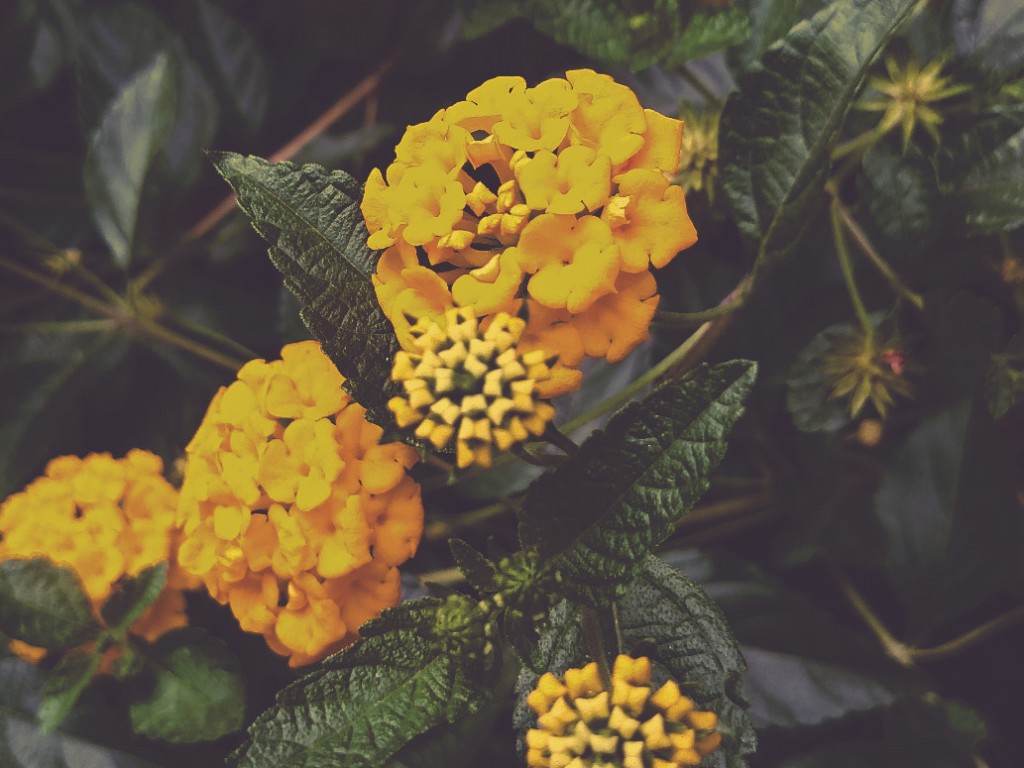 It’s hard to parse the difference between giving one’s best and trying to be good, but it’s a conversation I have with my kids often. With two children that face significant learning challenges, giving their best is going to look significantly like failure to the outside world. As one lamented to me, “I’ll never be a good student according to ____’s definition!” It doesn’t surprise me that after having deep discussions with these two, I’ve learned some deep lessons myself.

Perfectionism seems to me an adult affliction. Few young children I meet seem to have a concept of such- if they do, it’s usually abundantly clear to me after spending a few moments with their parents that it is parentally driven. Most of the time. I’m not saying it never happens, but I do believe it is rare. Children do have a concept of measuring up, but it isn’t the unhealthy, paralyzing version that so many adults are addicted to.

Let the little children come unto me, for theirs is the kingdom of heaven.

My Z has some tremendous delays due to his Sensory Processing Disorder, which is on the autism spectrum. While he does not have the significant challenges or clearly identified behaviors of high functioning autism or Aspergers, he struggles mightily every day to integrate an overload of sensory information. The older he gets, the easier this integrating becomes for him, to the point that, were you to meet him on a given day, you probably wouldn’t recognize any signs of the disorder.

If you taught him, however, you’d see a different story. His handwriting resembles a young primary student’s. Every time he sits in a chair, in a desk, with a pencil or pen, he’s having to process vastly more amounts of information about where his body is in space, where his hand is in space, where his muscles are, how to move them, and the room is too bright, the kid two seats over is thumping his leg against the table making a swishing and thumping sound–information that we all process without thought day in and day out– and he has to process as fresh and new every time it happens. On top of this, he has to process in his brain what it is he wants the pencil to do, what he wants to say, how to spell it, what the sentence is, and on and on. It combines into what they call global processing delay which, in layman’s terms, is like a computer with too many tabs open and not enough active memory, which slows to a crawl while it performs a task. If you had to deal with all that, your handwriting would be pretty messy too, and writing would be pretty difficult for you.

His best looks like: working diligently and as carefully as he can. Being aware of how he can mitigate some of the sensory input to make it easier for himself (like gun-muffs to blunt the sound, trifold posters around his working space to block visual imput, “sticky” pens and pencils that help him feel the utensil in space, and more.) Not worrying about spelling. To some extents, not even worrying about handwriting, as long as it’s readable, so that it can be transcribed. Often, he can only physically write about one to two paragraphs at a time, and that is pushing it, so it takes him much longer over a period of days to complete a large assignment.

This shouldn’t be confused with actual writing skill, because he is an excellent story teller. He has all the concepts of grammar, punctuation, and substance in his head and fully understands them. When he can speak a story aloud and have it transcribed by someone else (i.e. not having to deal with all that extra processing that clutters up the ‘active memory’), the writing is far superior, and he can tell someone what to edit and also edits it himself. He also finds typing a lot easier than physically writing something.

A “good” sixth grade student would: be able to write a five paragraph paper with ease. Have clearly defined arguments or main ideas, and good structure. Little to no spelling errors (and/or the ability to edit them). Be able to complete a short assignment in twenty minutes or less. Be able to read and synthesize a response in a short period of time. To quote the common core standards, “demonstrate sufficient command of keyboarding skills to type a minimum of three pages in a single sitting.”

If he was assigned typical grades, he’d be flat out failing.

He’s doing the best he can, with the skills he has, for the tasks set before him.

He is succeeding on his own terms as long as he is committing to his best, and following the guidelines we’ve worked together to define.

Is this starting to sound familiar?

I remember having a discussion with him on a day he was being exceptionally hard on himself, and suddenly saw my own younger mama self sitting there, and I burst into tears. (A highly unusual act for me, particularly in front of my sensory sensitive son.) He, awkward pre-teen who really struggles with touching and being touched, reaches up and pats my face gently till I get control of myself. I scoop him into my arms and I said over and over to him and to myself- “you are so loved, you are so loved, you are so loved. Your best is always good enough.”

God so loved the world that He gave His best. His one and only Son.

You are so loved.

This is the vast ocean of difference between the shackles of lies of good enough and the light burden of Christ. He has taken that all on, so that we may give our best back to Him. All that was ever asked of us was to do the best we can, with the skills He breathed in us, for the task He set before us.

I’m not saying this is a carte blance check to be lazy or not do what’s right, but I am saying that because we are loved we no longer have to keep running in a mad dash towards an unattainable goal that God never gave us.

Are we supposed to run? Yes. But where we are running to is clearly defined. We are to run towards God:

Therefore we also, since we are surrounded by so great a cloud of witnesses, let us lay aside every weight, and the sin which so easily ensnares us, and let us run with endurance the race that is set before us, looking unto Jesus, the author and finisher of our faith, who for the joy that was set before Him endured the cross, despising the shame, and has sat down at the right hand of the throne of God. – Hebrews 12:1-3

One foot in front of the other, weak, wobbly, scared legs, straightening into each new step, in faith, at whatever speed we’re capable of. So what if the world is passing us by. We weren’t headed that direction in the first place.

One foot in front of the other.

This is the fourth in a series. Begin the journey here.