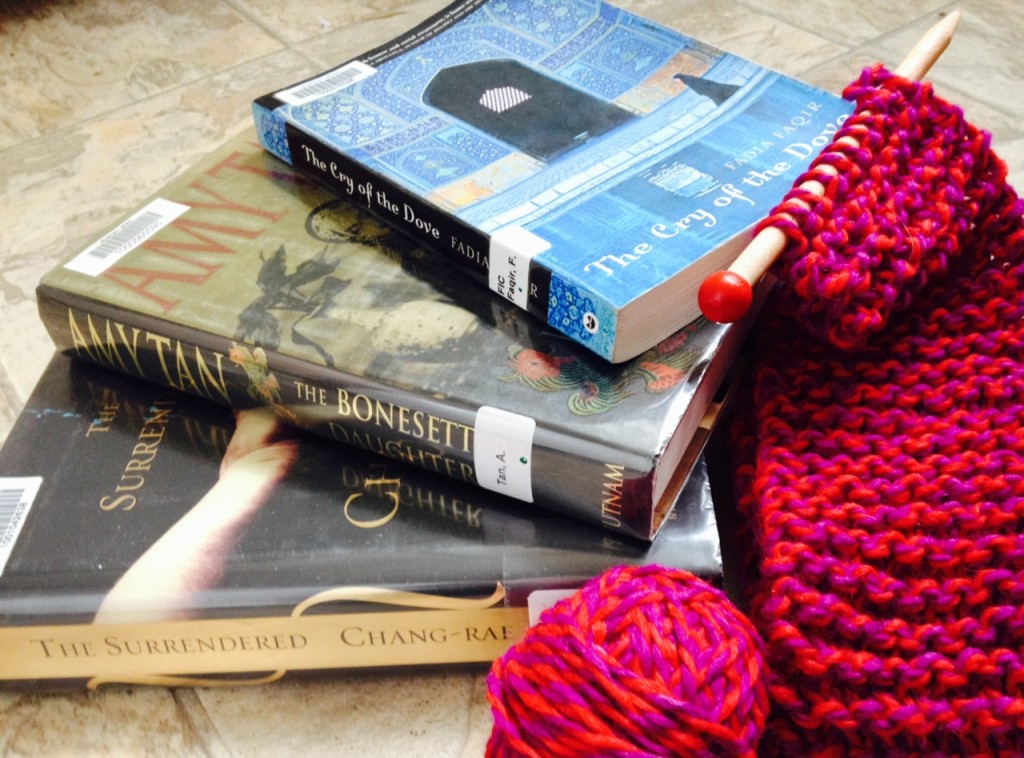 Switching gears this week, I had to put down the cowl for my sweet Lorelei’s scarf. She’s been learning how to knit herself from a kit she received for Christmas, but as I well know, it’s hard when you are first learning. After a tearful episode last week, I realized that she really wanted to wear the scarf before it got to warm, so I’ve helped her along a bit. She knits one row, I knit ten. 😉

Since I’ve gotten back in the writing groove, I’ve found my tastes swinging wildly. Sometimes I just want good clean fun, sometimes I’m reading a book not so much for content but for structure. The books I choose this week were an interesting experiment- I wanted to find books written either about Asian or Middle Eastern culture (or their culture set within Western culture). I didn’t realize in so doing I was also ensuring that each other was also writing in English as a second language. That is truly fascinating to me, particularly in structure and style- the words they chose and why and when. They were all very good books.

The Cry of the Dove was just fascinating. The peek into someone’s life so very different from your own; the ending is truly heartbreaking though. Some might find the prose a little hard to follow but it is worth it to dig through it; the mechanics get a bit flipflopped at times. The Surrendered was just.oh. I don’t even have words. It’s a peek into the Korean war from the other side…I just…oof. So very, very good, and so very, very hard. It’ll live with you for a very long time. Absolutely five stars. It covers ground you don’t want to cover but you really need to. The prose work is masterful- I learned so much as a writer when I could tear myself away from the story. It’s so tightly woven. I’ve just started The Bonesetter’s Daughter. I’ve read Amy Tan before…the way she renders relationships makes you remember your own, even if the story is about a girl, halfway around the world. 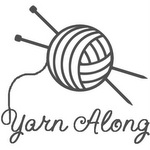