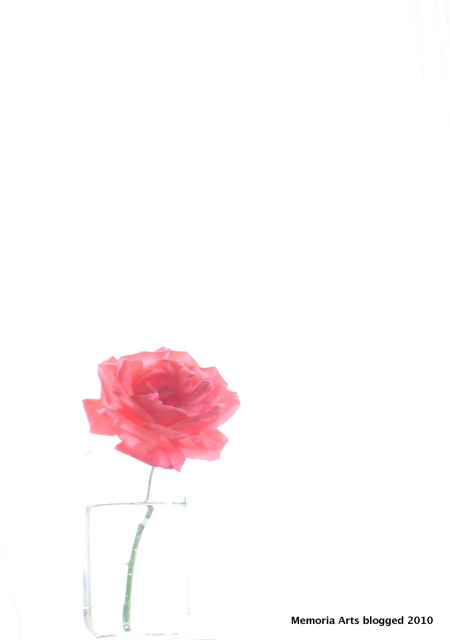 January dawned in that strange, garish, bright light that resembles over-polished silver. Outside, you blink and squint, turn head and glance downward and everything appears technicolor and almost too much to bear. We had a lot of snow blanket the hills, the crystal glint adding to that other worldly feeling.  I’ve always wondered, aimlessly, at how the light of deep winter and high summer are the same, regardless of the near hundred degrees of difference in temperature. The sun in its courses…

It was a strange “other” world I was living in- my sweet house, grown small, up for sale- still ours but not. Jump of trembling faith into grace. My ‘world’, such as it was, was being packed into boxes, leaving the house with this odd stately air in all its nakedness, pictures come down from walls, paint covering over toddler smudge. If the end of Advent had left me feeling bereft and hopeful, January had all but come to claim what little hope I had. Our family always faces the bracing adventure of wintertime sickness in January- the year past had meant three long weeks of flu with a pregnant mama to boot, culminating in a near week-long stay in the Children’s Hospital with Lorelei, who had developed a strange staph infection in a cut near her eye. Timidly peering into January, I felt a bit desperate and a bit audacious in my prayers that my family would be spared this year. (The Germ Train is just a reality for a large family. How dare I beg?) And the thing was- aside from an endless ear infection that David just could not kick, we were fine. I found it disconcerting. I kept waiting for that big old germy foot to drop with a side of head colds or something! I remember thinking into the second week of January that I’d almost wish for a head cold because there would be something to do, to act upon- not remembering that we were to start school back the second week- because it was just- empty waiting. James and I were feeling lost and undone. We’d jumped. Now what?

That first week, we would often pile up the children in the spacious van- we’d still look back in the rearview mirror when one of the kids would speak, surprised at the far-awayness of the fifteen passenger. I’ll be totally honest. I missed my sexy little minivan. The van felt a beast of epic proportions. Although it did feel nice to be able to stretch out one’s legs…and I knew that it meant we were much, much closer to being out of debt, whether or not the house sold. But it was hard. I don’t think it was so much the minivan- because the minivan is just a thing after all. It was the realization that we were heading along a journey in which there wasn’t going to be a whole lot of looking back, or one of comfort. From here on out, things were going to be different. Really different. We’d pile the kids up in the van and drive aimlessly along the backroads of our hilly county- anything to feel a little less closed in and crazy in the house that was ours and yet was not.  There are many darling little farmhouses and barns tucked in these hills, and as we’d drive by one I’d particularly like, I’d wonder. The future before us seemed like the sky- big, empty, glaring. Wonder, dreaming, and fear would twine themselves in my head along the twisting back roads.

The second week we started back at school. The boys and I pulled out the books, the paints, and sort of aimlessly began to trod again the path of knowledge. My heart wasn’t it, and it seemed to rub off on the boys. It would take them hours to finish their math- Ben would read his lesson with a distant voice, almost muttering. We slogged. I prayed. I wondered. I would glance at James, over on his side of the basement turned office/playroom, absent-mindedly scrolling through job websites, making endless phone calls to former clients- trying and hoping and yet, bereft, too.

Josiah clamored to be nursed, David and Lorelei would play and fuss, fight and make up, and it seemed like the hands on the clock were running backwards. When the phone rang in the late afternoon on Wednesday, we nearly jumped out of our skins. I hadn’t realized just how quiet it had been the last few weeks. We usually had music playing in the background- but the speakers had stayed silent, waiting too. I figured it was just his parents calling. After all, they were one of the few people that called. My mom would always call in the morning- for ‘coffee’ as we called it- so I doubted it was her. James stood quickly as the conversation progressed past pleasantries, slipped into the garage- the only quiet (albeit cold) place in the house. After a few minutes he came back in and said that a staffing company had called back, for an interview he had given in November. November! “It’s that Fortune 500 company the next town over.” (Until he was officially hired, we never knew it was John Deere.) “They want me to do a phone interview in the morning. At 10.”

As I told in earlier posts, the next day was one of the strangest days I have experienced in a long, long time. He had no idea after he finished the phone interview if he had done well- and considering it had taken this company two months to decide on a third interview, we weren’t holding our breath. By the end of the day, he had the job. The job meant second shift- from 4 pm- 2:30am. Of course, he said yes! Who cares! It’s a job. A job we desperately needed.

And then- the third week dawned, poured into the fourth, and no word came back from the human resources company that did the hiring. There was this very definite wonderment on both James’ and my part if they had changed their minds. One phone call to say that he was hired- and then- nothing. All during this time, we would have about one house showing a week. It would be this mad scramble for the van and down the road- we had been keeping the house in a near-constant state of readiness that wore on all of us. We felt stir crazy.  I think James and I both began to think we had lost our minds.

And then suddenly, it all shifted. High gear. I felt woefully unprepared. And the fear, luminous, hung about the corners, daring me not to hope.