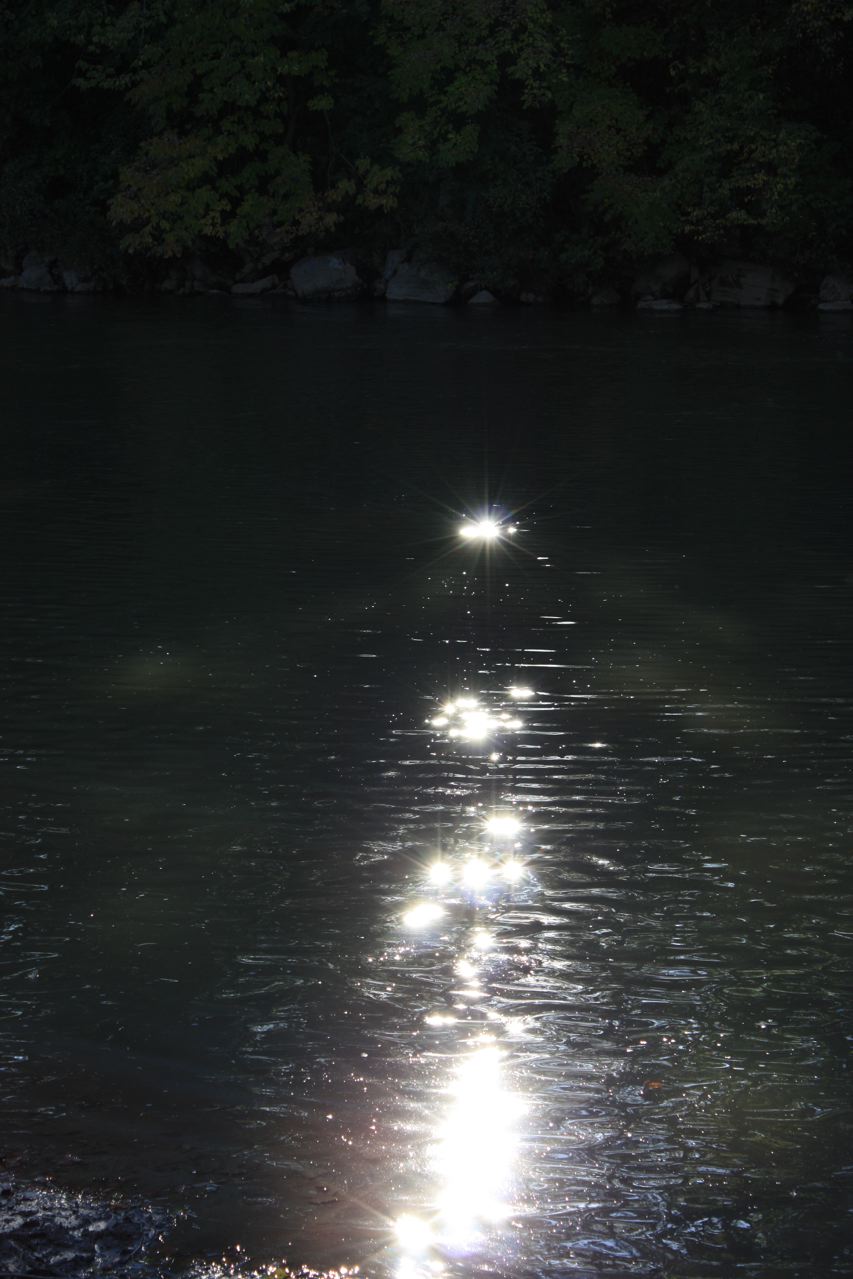 I was tracing the faux granite strands in the countertop as he was speaking. My finger rubbed across the gash in the laminate where knife had slipped, spilling onion entrails everywhere and permanently scaring the hard-worked surface.

I remember the day well. My eyes wet with false tears from overpowering onion scent, I misjudged the slice and sent the knife flying. It caught in the countertop, thankfully, or it would have gone careening into a toddler girl and boy sitting upon the stools, watching mama prepare dinner. I caught it barely in time. As I attempted to clean up the mess, I brushed eye with hand thoughtlessly. I was blinded. My tears were in earnest now- I could not see for overactive tear  ducts, upset at the slipped knife, worried by the divot in the countertop. I was overcome by the fact that one of my children brushed close with danger at my own hand. It had been a long day of overactive tempers, upset toys, and worried conversations. I lost it, slipping to floor between counters, sobbing, shoving the knife on to the oven to get it out of reach of littles’ hands.

He found me there, crumpled and broken, like so many days before and so many since. He  grabbed clean kitchen towel and gently dabbed at my eyes, blowing at the ducts to remove the offending allergen. My eyes began to clear, my sobs turned into airy, shuddering sighs.

“Why can’t I get anything right, beloved? It seems I am always at odds, always dropping, always broken or breaking something or someone else.”

He wordlessly wrapped me in arms, much like he had done this fear-filled morning, and reminded me of truths I always seemed to forget. And he ended with the question he always asked, and I always sidestepped and danced away from: “Why, Angel, are you so very hard on yourself? Do you not remember that you are mine? You are His?”

His statement this morning was the same variation of the battle cry. You need to remember redemption.

I struggle in the grasp of the obvious watch care and love of both my husband and my Lord. I want to turn away, want to slump shoulders, turn tail. I do not want to go into battle this day, face my fears. It would be easier to stay in the drowning deep, head barely above water, than emerge into the glorious air of redemption, gasping at grace. Because in between the deep and the air is the wrenching wave of pain, detritus of life slamming about.

Had not my Lord and Father proved more than faithful, more than worthy of my trust?

I eyed Fear, standing off beyond my husband’s left shoulder, elbow leaning casually on clock as if to say, you don’t have time for this. My gaze returned to my husband, feeling for his hands as I began to speak.

Battle lines were going to be drawn this day. No going back. No retreat.

“He is good. Our Lord is good, beloved. How can I deny it? How we have seen His hand moving in our lives together over these months! The strain of new paths to mark out is difficult. I will not deny that. But you are right. I need to remember His gifts.

“First, the house and place to live. How unsettled I was when we decided to put the house on the market, four days after Christmas, with no job, no leads in sight. It felt as if I was tearing my heart right out when we did that. I trusted, trusted, big gulps of grace filled air, leap of faith, that you were right, that we were right, that it was a wise decision. I tried not to worry. What would happen? How would we provide? How could we know? And you reminded me that we couldn’t know for sure, but that we would trust.

“The realtor came. She mentioned the eye-popping number that she would offer it for sale, meaning that our equity in the house had more than tripled in the intervening time. My brain could hardly wrap around this, considering the economy, the collapsed housing market, the lost jobs. How could I not consider these things, having lived the roller coaster ride this year and a half past? I remember thinking it would truly be God-given if someone actually bought the house for that price- I could not fathom the entire affair. We had a showing within hours.

“A few days after that, the phone rang. It was a normal every day sort of day. The laundry was flipping in dryer, the kids were squealing and talking in playroom, you searched out job leads on the computer as I sat nursing Josiah. We had been talking, worrisome conversation that was growing stale as we puzzled out just what we were to do with the reality we were faced with. It was the job you had interviewed for the past November. We had all but given up hope on the company, for we had heard nothing, not a peep, in the intervening time of three months. It was a job you had dreamed of doing, the reason you had gone to school; but we had despaired that you had not qualified. You quickly stepped out of the playroom into the frigid garage, so as to hear better. When you came back in the room, your face had a surprised and hopeful look. An interview, by phone, was set for later that week. We found all this strange. When the interview happened, I confess, I was upstairs, pacing floor, praying soundlessly, not daring to hope. You finally came upstairs, almost lunchtime. You were truly perplexed at this point, as was I. We had no idea what would happen- the interview process had been so different from anything we had been used to.

” It was late. The kids were already in bed, some drifted off to sleep; the phone rang and you disappeared into the depths of the basement again, after debating whether or not to answer the unfamilar phone number at such an odd hour. I could tell as soon as the basement door cracked open and you mounted the stairs. The lift of your step was all different; you fairly flew up the stairs as if they weren’t even there. The joy in your face was palpable as you told me the wondrous news. It was more than we dared hoped for, more than we had dreamed. You started the new job soon, and it was just far enough away from our current house that we would have needed to move. We just sat and stared at each other for a while, unable to speak. Then the joy overcame and it was all we could do not to shout, restraining ourselves lest we woke the children.

“How could we have known that the timing of putting our house on the market would have been crucial to the new job? We simply couldn’t have. Only God could have known.

” The next weeks were a blur as we had house showings about every other day. I began to get discouraged because it took so much for me to get out of the house quickly with five children; your new job schedrule was a transition and you were hardly home.

“On one of the craziest days of the whole thing, I got a call from the realty company. Could we be out of the house for a showing at 3:45? It was 2:30. The house was trashed, dirty clothes and toys strewn everywhere, dishes littering the sink, cherrios crunching underfoot. I gulped, said yes, and scrambled. We barely escaped the driveway as the prospective buyer turned in. That night, I fell into exhausted slumber, trying not to cry because I was so overwhelmed and was desperately missing you.

“How shocked I was, how amazed we both were the next morning when our realtor called to tell us that we had an offer for the full price! It seemed grace upon grace.”

“It is grace upon grace.”

As I had been speaking, I had seen Fear fade slowly, sometimes holding ear as if in pain. Soon white as a sheet, then barely there. Soon, Fear disappeared from sight entirely.

My husband smiled wide, grin wrapping near around head, and I gratefully slid into his arms for a long embrace, full of grace filled remembrance.

” I remember Beloved, I remember. Thank you. Have I mentioned how much I love you?”

His green-gold eyes said everything.

Hallelujah, for the battle is the Lord’s and no other. I will trust in Him.

To read Part 2: Morning has broken.