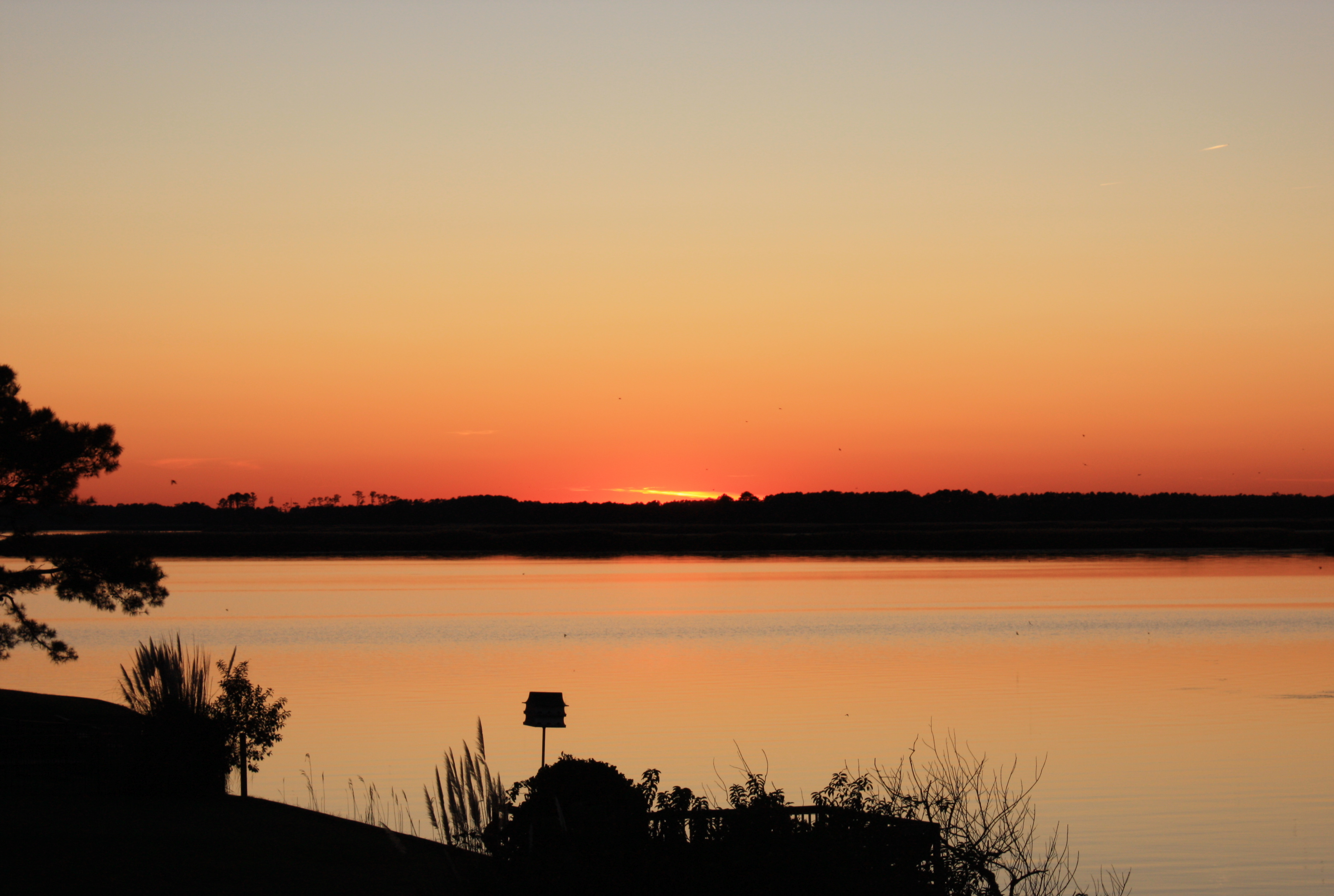 The steam was rising off my coffee in spiral swirls; I had been staring at the airy designs for many minutes, unseeing.

The voice rushed around me with a pop of air.

” Do you really think He’ll come through for you?”

In a whiny insinuating tone, Fear began to recite a laundry list of the many times God had supposedly failed me. It began to take on a droning, bored quality in true Bueller style—and the spell was broken for me.

I laughed a beleaguered chuckle. Addressing the early morning air around me, I spoke aloud.

“You know, the thing I don’t get about you- you seem so much smaller and ever more so annoying in the light of day. And, you always seem to forget yourself.”

” But dear,” the contentious voice responded, “it seems to me that it is you who have forgotten. You’ve forgotten how much you’ve screwed up, face first in the mud. Why on earth would anyone want to touch you, let alone Him?”

I could almost imagine him taking a long drag on his cigar, swirling the mint julep, looking at me like a cheshire cat, thinking that he had just won.

His mistake was calling me dear.

” I write to you, dear children, because your sins have been forgiven on account of His name.” (I John 2:12) The verse from 1 John came to mind, and that was it, the battle was over. I had managed to memorize the book a couple of months ago, and verse after verse cascaded through my thoughts. Can you almost see the surprise in Fear’s face? He must have spit his drink out over his coat, I am sure.

Head cocked to the side, I stared into my now-cold coffee.

“Well, I think we’ve had an…er…interesting chat. But as you have no right to be here, I suggest you get a move on, alright? ”

My husband found me like that, head to side, staring down into the inky depths of my coffee as if it held all the answers. His voice and movement made me jump.

“G mornin’ Angel- how’s it goin’?” His sleepy voice drew down deeper into his slow southern drawl. I smiled inwardly- his voice, his drawl are like elixr to me- I still get butterflies when I hear him. It’s half the reason I fell in love with him in the first place. I must have startled and stared at him a bit too long, because his voice edged with concern- “Angel?”

Trying to recover the moment, I answered over-brightly “Great! Didja sleep well?” Cringing, I took note of the banshee screams in the background of two boys carousing, the angry shrill words of my Lorelei fighting with her brother, and a baby making his needs known.

“Angel, beloved- you sound- uh, not yourself. What’s going on?”

He reached across, taking the coffee cup out of my hands and placing it on the kitchen counter, wrapping me up in his arms.

I couldn’t muster a whole lot to say, other than, “I’m scared. No, I’m terrified. I’m incoherent, unable to think.”

His eyes, green, brown, gold, swirled and flipped and focused as he looked at me. I could see the change in him, the square of shoulder.

He knows my history. He has sat quietly, listened, loved me through the dark days. He was and is my safe place to land, and he knew what my admission meant. I was overcome in battle.

“Well, the only way out is to remember, right? Let’s start the list. Let’s tell His story. Let’s remember what He said.”